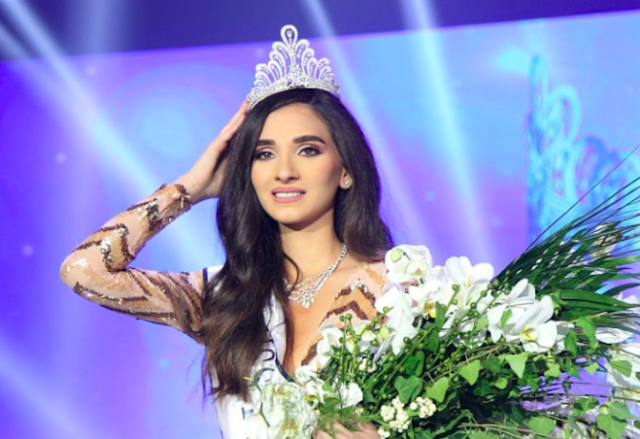 20 year old Sandy Tabet was crowned Miss Lebanon 2016 last night. She is expected to represent her country at Miss World and Miss Universe 2016. The first runner-up was Maribelle Tarabay and the second runner-up was Andrea Haykal. Tracey Rizkallah was named the third runner-up, while Hala Merheb was named the fourth runner-up. 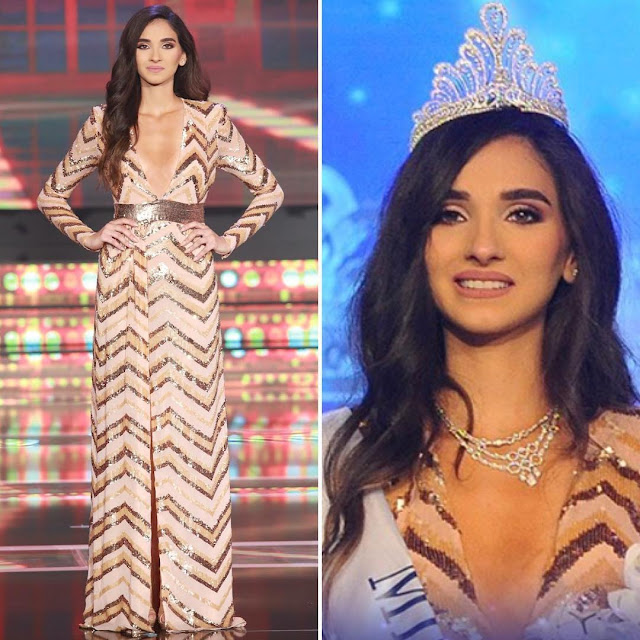 She's pretty, but not as strong as last year's winner. The runners-up all look better.
Posted by Andre at 3:53 PM