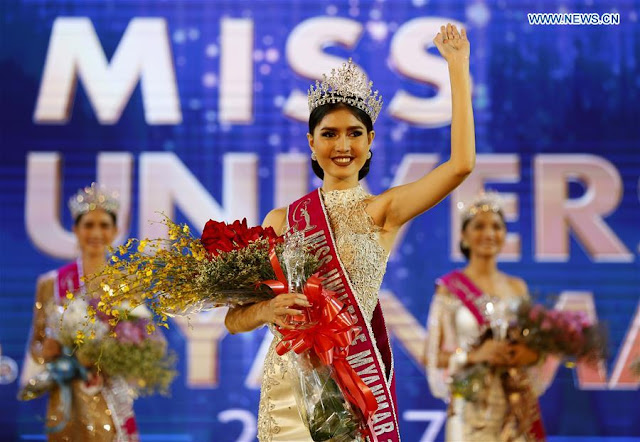 Well, who knows when she will compete as there's not even a pageant scheduled for 2016, so she has plenty of time to prepare. Not really a fan though so far.
Posted by Andre at 8:51 PM