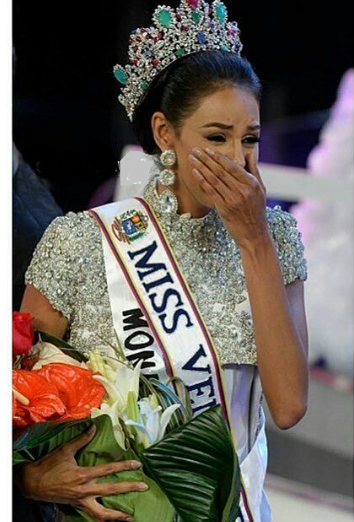 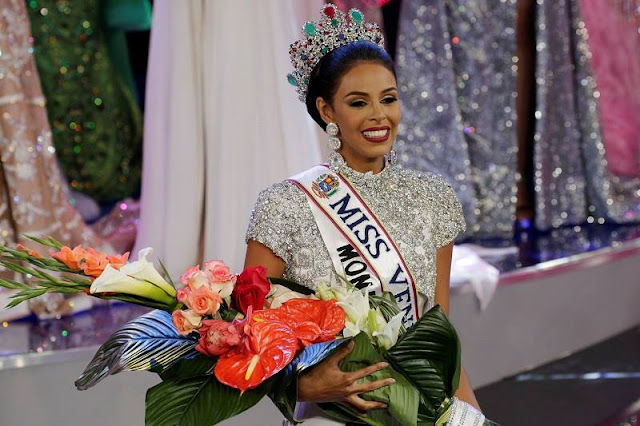 Keysi Sayago, Miss Monagas, was crowned Miss Venezuela 2016 last night. She is 22 years old, stands 1.78m tall and will represent Venezuela at Miss Universe 2017. The first runner-up was Miss Nueva Esparta, Diana Croce, and the second runner-up was Miss Vargas, Antonella Massaro. Renato Bello, Miss Yaracuy, was named the third runner-up, while Rosangelica Piscitelli, Miss Miranda, was named the fourth runner-up. It appears as if the Miss Venezuela has dropped the Miss World and Miss International franchises, but these reports are yet to be confirmed. 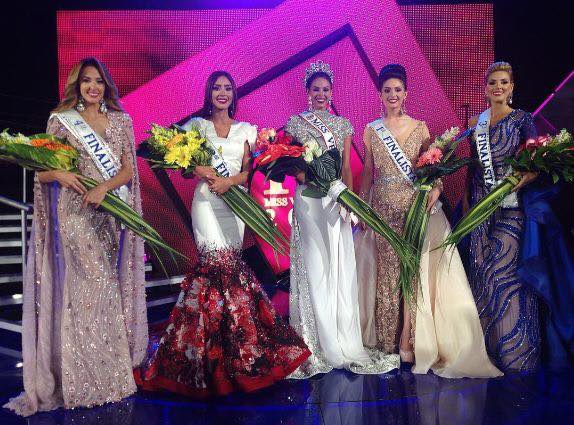 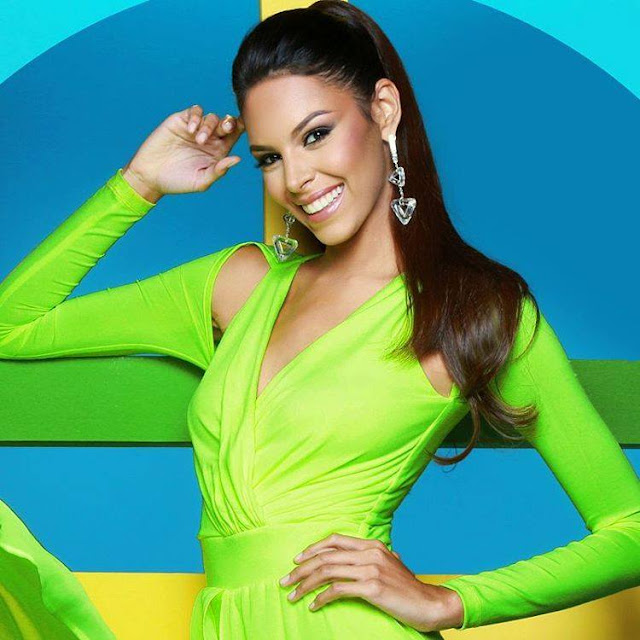 I like her much more than her predecessor.
Posted by Andre at 8:22 AM