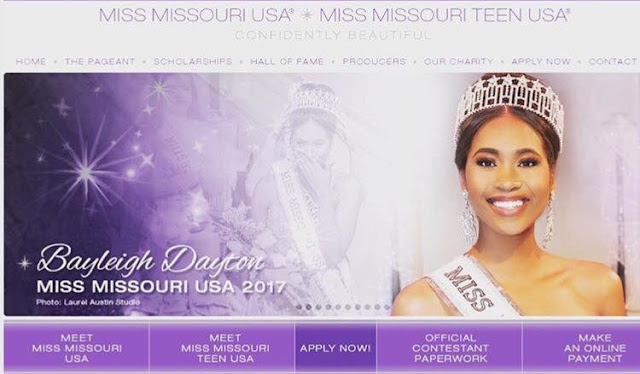 Bayleigh Dayton was recenlty crowned Miss Missouri USA 2017. She will represent Missouri at Miss USA 2017 next year. Missouri has only won Miss USA once when Shandi Finnessey took the crown in 2004, but they have been been one of the most consistent states at this pageant, securing several placements over the years. Their representative in 2016 was named one of the top 10 semi-finalists of Miss USA 2016. 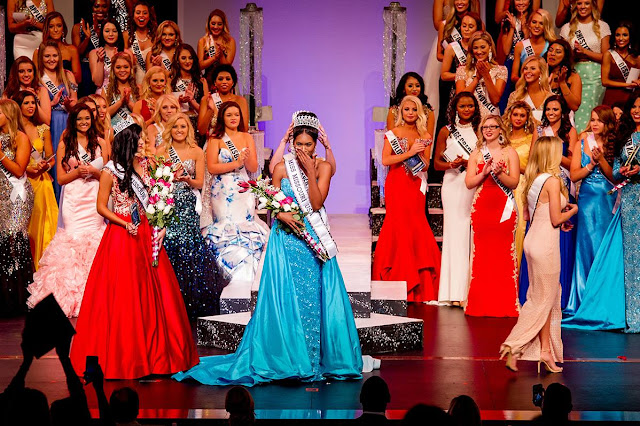 Cute but I don't see much happening for her.
Posted by Andre at 6:09 AM