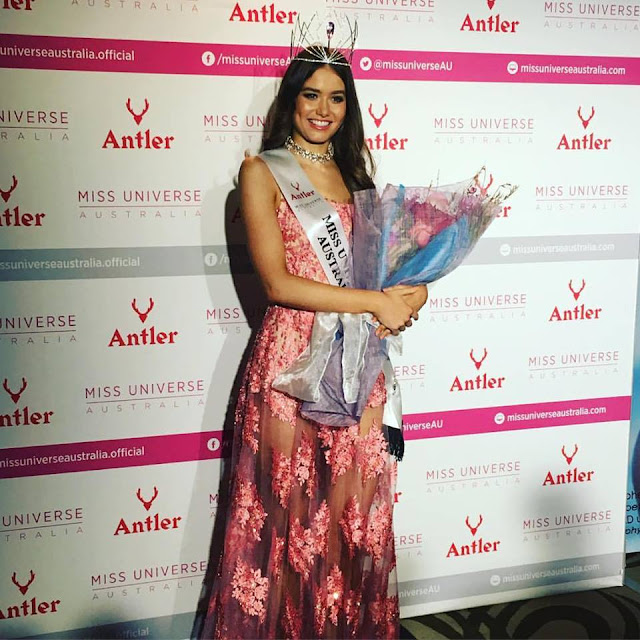 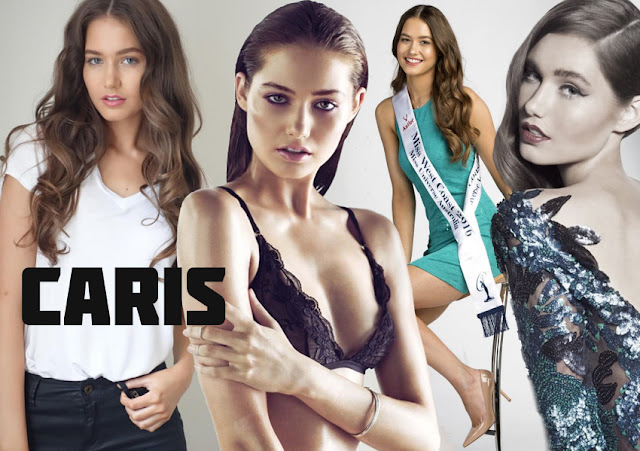 She's beautiful... another strong winner for Australia!
Posted by Andre at 5:37 AM