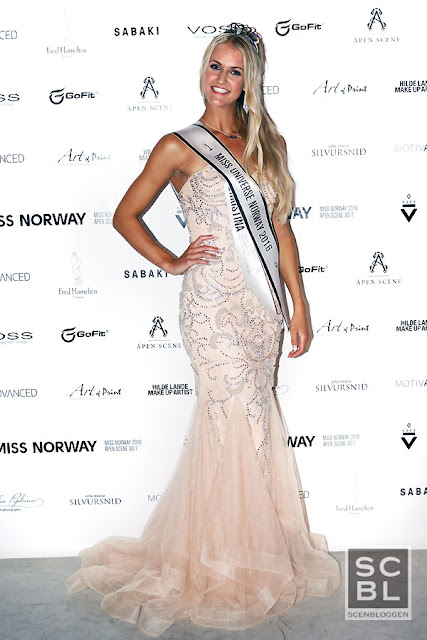 Christina Waage was recently crowned Miss Universe Norway 2016. She will represent her country at the 65th Miss Universe Pageant that will most probably be held next January in the Philippines. 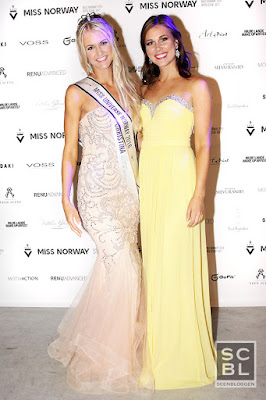 Universe is just no, International is at least striking.