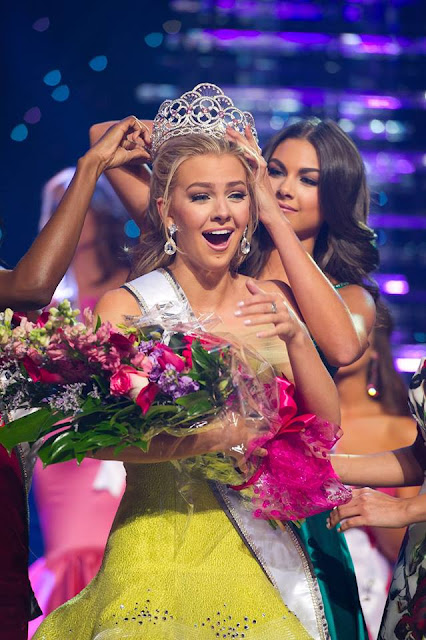 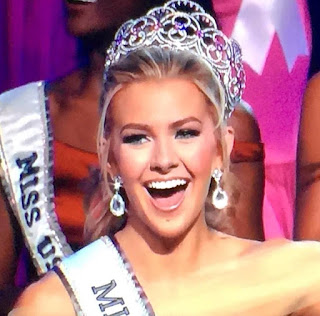 Miss Texas Teen USA, Karlie Hay, was named Miss Teen USA 2016 in Las Vegas, Nevada earlier today. The 18 year old beauty is the third winner from her state to capture this title and will now start working with the Miss Universe Organization alongside Miss USA and Miss Universe. Hay stands 1.70m tall and she's from Tomball. It's the first time since 2011 that Texas captured the crown and it happened on the 20th anniversary of their first title (1996). 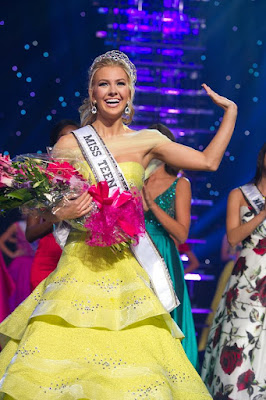 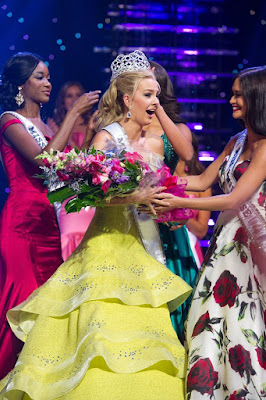 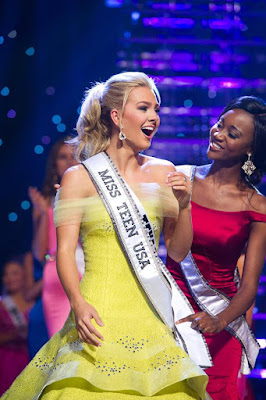 The top 15 were completed by the delegates from California, Delaware, Georgia, Illinois, Louisiana, Missouri, Ohio, South Dakota, Tennessee and Vermont. 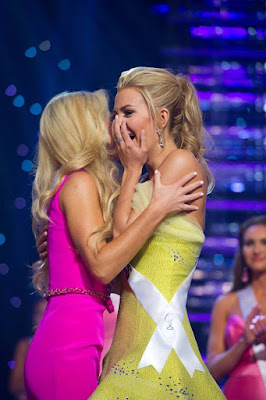 She's gorgeous. Loved Alabama and Nevada too. Interesting that it was an all blonde top 5. Can't even remember when last that happened. Several of these girls should go for Miss USA in the not too distant future. Georgia and Delware should definitely cross over. Same goes for Vermont, Washington and Wisconsin.