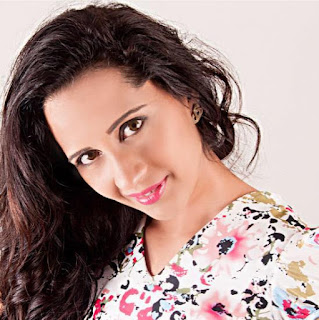 Kushboo Ramnawaj has been selected by the new licence holders in Mauritius to represent her country at Miss Universe 2016. She was Miss Mauritius 2014 and was supposed to represent her country at last year's pageant, but was replaced by a runner-up. The new licence holders will stage a new pageant, Miss Estrella Mauritius, later this year to select a representative for the 2017 pageant.
Posted by Andre at 5:48 PM