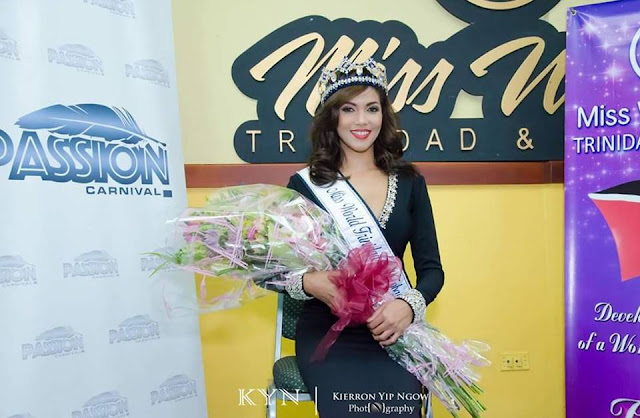 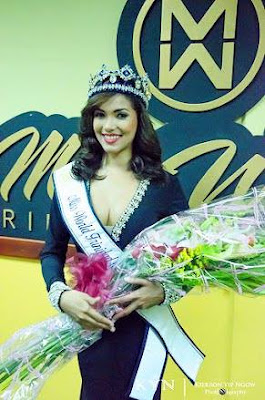 She's beautiful. Glad she'll get a chance to represent her country.
Posted by Andre at 6:23 AM