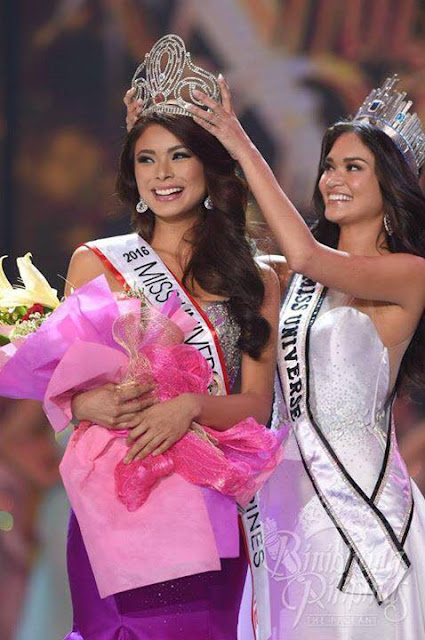 Binibining Pilipinas Universe 2016 is Maxine Medina. She is 25 years old and stands 1.71m tall. She will represent the Philippines at Miss Universe 2016. 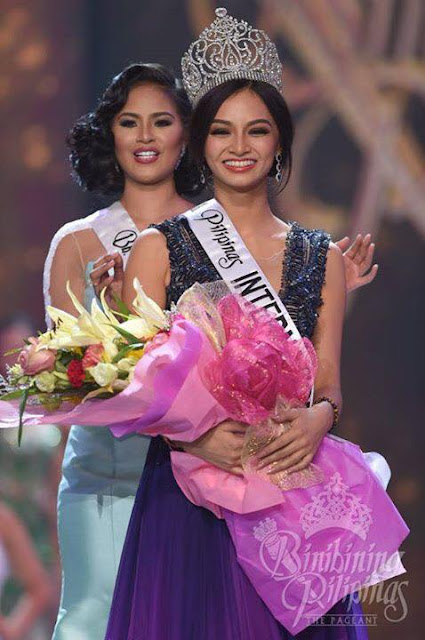 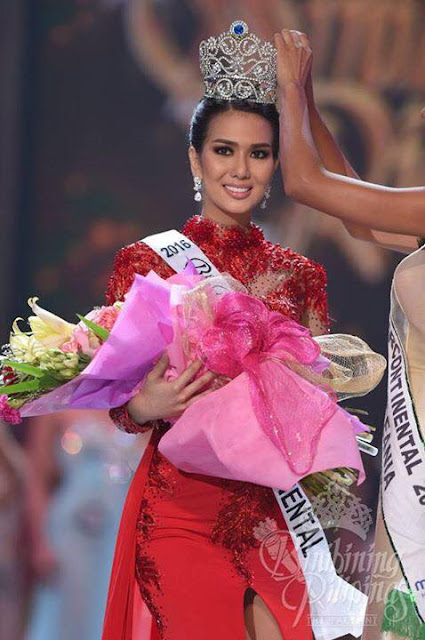 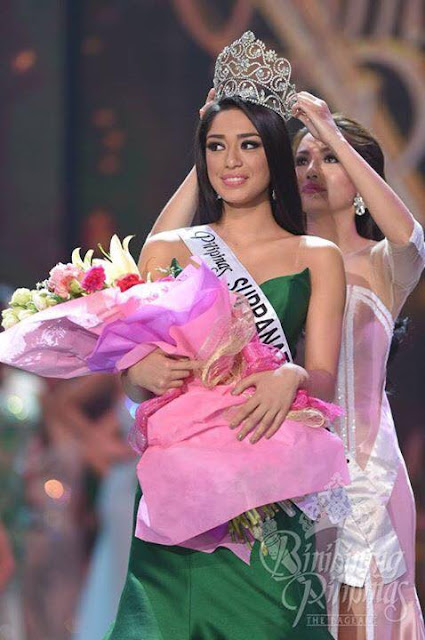 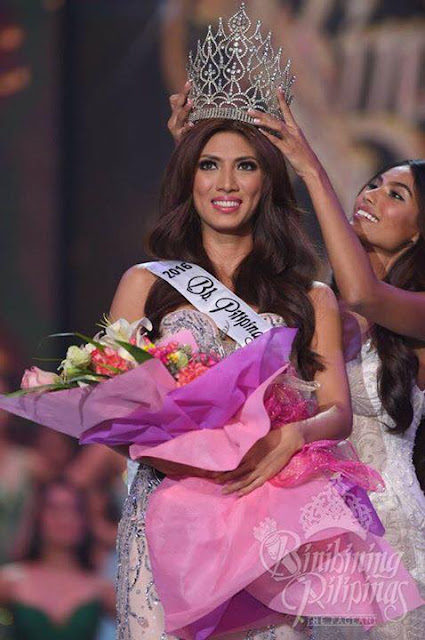 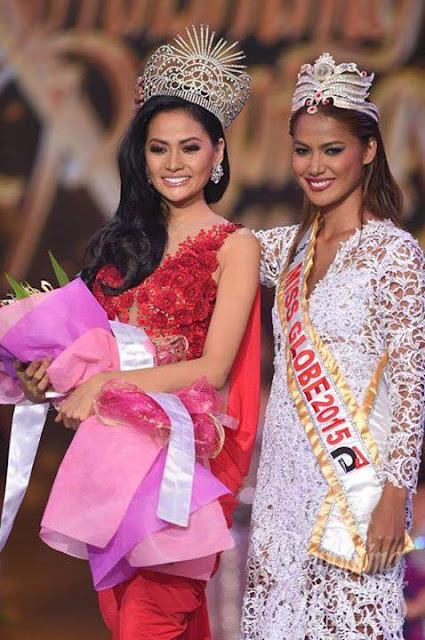 Binibining Pilipinas Globe 2016 is Nichole Manalo. She is 26 years old, stands 1.71m tall and will represent the Philippines at Miss Globe 2016.

A few surprises here and there, but I didn't really follow the pageant that closely. Overall, I am quite OK with the results.