The fate of 12 of South Africa's loveliest ladies lie in the hands of 5 accomplished South Africans who decide who Miss South Africa 2016 will be. Eye For Beauty Blog presents the judges of this year's Miss SA Pageant... and just for a bit of added fun, we mentions some of the girls who might make each judge smile: 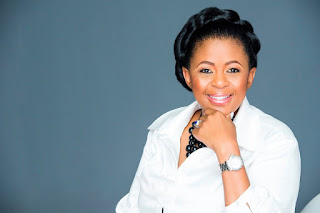 Basetsana (Makgalamele) Khumalo won the Miss SA 1994 title at the age of 20 back in 1994. She was an exceptional Miss SA and did South Africa proud by placing 2nd at Miss World 1994, being beaten by the gorgeous Miss India, Aishwarya Rai. After giving up her crown, Basetsana created a media empire and is now one of South Africa's most powerful women.

WHO MIGHT IMPRESS BASSIE?
Basetsana will most probably go for intellect, personality and substance. Having watched all the girls' videos and following their journey closely, I feel the girls who might impress Bassie are Sharon-Rose Khumalo, Ntando Kunene and Felicia Muwayi 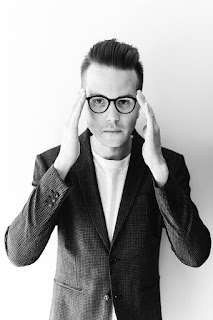 Casper Bosman is a Bloemfontein based fashion designer. He became a household name when he started creating gowns for Rolene Strauss. Not only did he make Rolene's Miss World final gown, he also made her wedding gown.

WHO MIGHT IMPRESS CASPER?
Casper should have a pretty good idea of the qualities that a Miss SA should embody. He has worked closely with Rolene Strauss and several other former beauty queens. After going through all the contestants' photos, I have noticed that Tayla Skye Robinson and Elizabeth Molapo not only stepped out in Casper Bosman dresses at the premiere of a new movie in South Africa, they also wore his designs to the final interviews which he, of course, judged. Personally I do not feel that this should have been allowed by the organizers. I feel it sends the wrong message, but it's not my pageant. I just know that I do not feel it's acceptable. I also think Ntando Kunene will impress Casper with her charm and elegance. 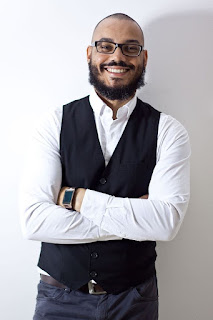 Kojo is involved in the media industry in South Africa. He is a pro at judging Miss SA and was one of the judges who picked South Africa's first Miss World in 40 years in 2014.

WHO MIGHT IMPRESS KOJO?
Based on the videos I have seen this year and in previous years, Kofo could be seen as the toughest judge of the whole lot. He is looking for a Miss SA who is smart, articulate and can hold her own in any situation. I am sure he made quite a few of them sweat with some of his questions. That being said, girls who might have impressed Kojo are Ntando for her intellect and interview skills, Tayla for her poise and Reabetswe for her following and popularity on social media. 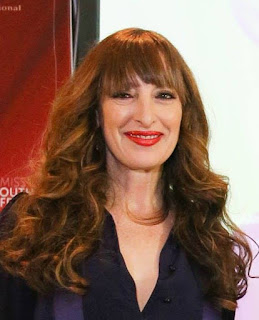 Pnina is the editor of Glamour Magazine (South Africa). She was also on the judging panel when Rolene Strauss won in 2014.

WHO MIGHT IMPRESS PNINA?
As a respected eye and voice of the fashion industry and her role as editor of Glamour Magazine, it can only be assumed that Pnina will go for glamour, glamour, glamour and of course a girl who could grace the cover of her magazine and become a fashion icon in South Africa. Pnina would probably have responded well to 3 girls who are extremely modelesque: Reabetswe, Elizabeth and Luyolo. 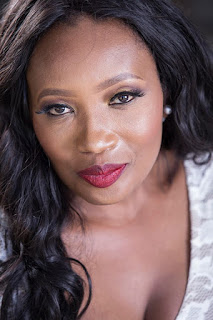 Sophie is one of South Africa's most loved actresses. She made her name as Queen Moroka in the popular soap Generations.

WHO MIGHT IMPRESS SOPHIE?
As an actress and well-known celebrity, Sophie would probably be looking for a girl who will be able to handle the pressures of fame. She would easily be able to spot someone who could handle the scrutiny of the media and also someone who embodies the perseverance and spirit of the South African people. As someone who is also bubbly and charismatic, she would probably appreciate a girl who is fun-loving and charming. Could those girls be Ntando Kunene, Marciel Hopkins and Reabetswe Sechoaro?

We can only speculate about the results for now, but on Saturday night it will become known who the judges think best embodies all the qualities a Miss South Africa should have. Here's hoping that these five fantastic South Africans give us a queen that bring home more international glory and make us proud to be South African! Good luck Basetasana, Casper, Kojo, Pnina and Sophie!

Photos courtesy of Miss SA!
Posted by Andre at 9:02 PM