The glitz and glamour of the international final of the Miss Universe pageant could be coming to Perth as early as next year.
In a coup for local tourism, Pink Tank Events chief executive Troy Barbagallo is working to bring both the national and international finals of the world beauty pageant to WA. 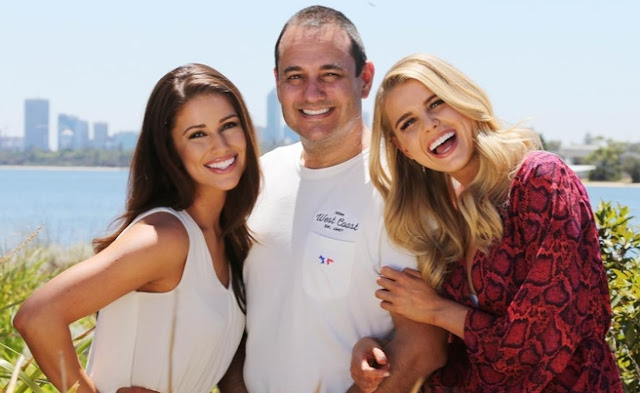 Barbagallo, who has owned the rights to the WA arm of the Miss Universe competition for eight years, has been named national director of the prestigious competition, and on top of his list is ensuring the Australian and international finals come to his home town.
“The national final will rotate so potentially it will be in Perth this year or next,” he toldAAA . “We’ve also been given the rights to host the world final in Perth in 2017 or 2018. That’s massive for WA.”
Effective immediately, the appointment will see Barbagallo lead the hunt for Australia’s next Miss Universe contender while also running the Miss West Coast pageant.
“It’s a bit nerve-racking because Miss Universe is one of the greatest brands in the world,” Barbagallo said of the role. “It’s a little bit of pressure but I think we have the basis right because they wouldn’t have spoken to us if they didn’t think we knew what we’re doing — we’ve delivered two top-five girls in the world in the past five years.
“Miss West Coast will stay as a brand and it will be a feeder competition. Our top six Miss West Coast girls will go on to be the West Australian finalists for the Miss Universe competition.” 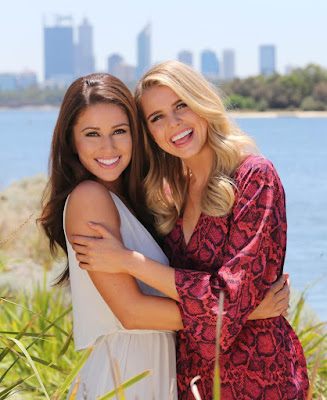 Throwing their support behind the high-profile entrepreneur, Miss Universe Australia 2014 Tegan Martin and Miss USA 2014 Nia Sanchez said they were thrilled about Barbagallo’s appointment.
“He’s always done a really good job with the WA girls so I’m interested and excited to see what he will do with the organisation,” Martin said.
“It’s going to be amazing for Perth,” Sanchez added. “When I was Miss USA I saw how much tourism can come from a pageant being hosted in a city.”
PHOTOS AND ARTICLE COURTESY OF YAHOO AUSTRALIA
Posted by Andre at 9:06 AM