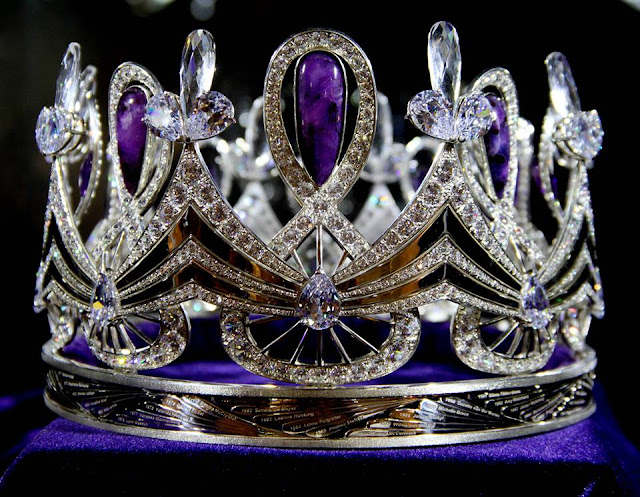 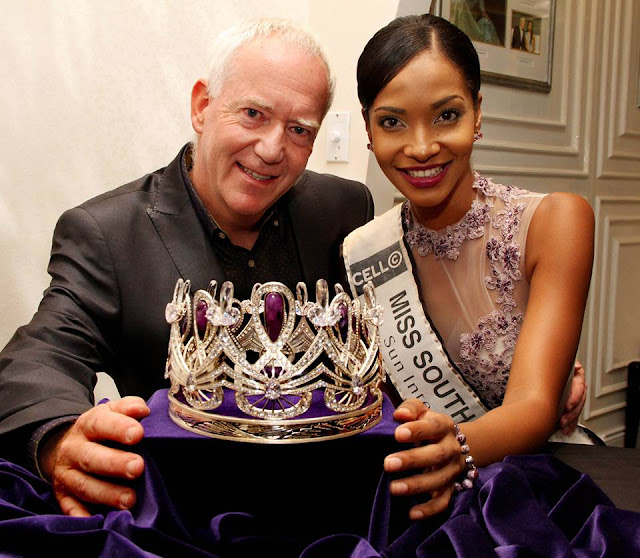 The new Miss South Africa crown was unveiled at an event by the official jewellers of the Miss SA Pageant, Jack Friedman Jewellers. Fans of the pageant were invited to come up with a name for the crown and Errin Brits was lucky one whose name was chosen as the favorite. The Miss South Africa crown will be called Enhle, meaning eternal beautiful in Zulu.

The event was attended by several celebrity guests and former Miss South Africas. The 12 finalists vying for this brand-new crown also attended the event. Howard Friedman, the creator of the crown, explained that it took 6 months for the crown to be completed and it is valued at R200,000. Jack Friedman Jewellers also designed the previous crown, the Palesa, but this time they went for a much less expensive crown. The old crown was made entirely of platinum and was so expensive that the winner had to be accompanied by bodyguards, which did not make the crown very accessible. This time, they have chosen to use sterling silver, crystals and a rare South African indigenous gem called sugilite. The new Miss South Africa will be able to wear her crown more often now as there will not be such a great security risk involved. 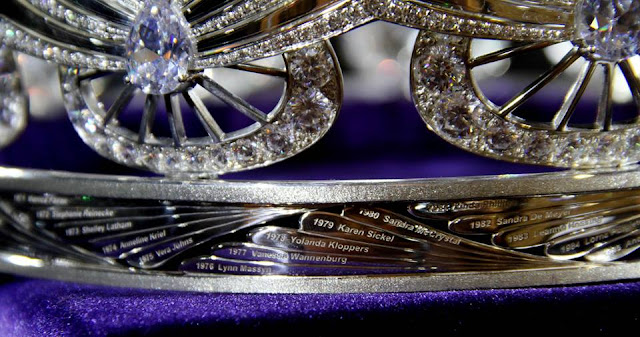 One of the main features of the crown is the infinity sign. It is meant to symbolize Miss South Africa's enormous role and the ongoing nature of the role of a Miss South Africa. The names of the past 59 winners have been engraved on this piece of art.