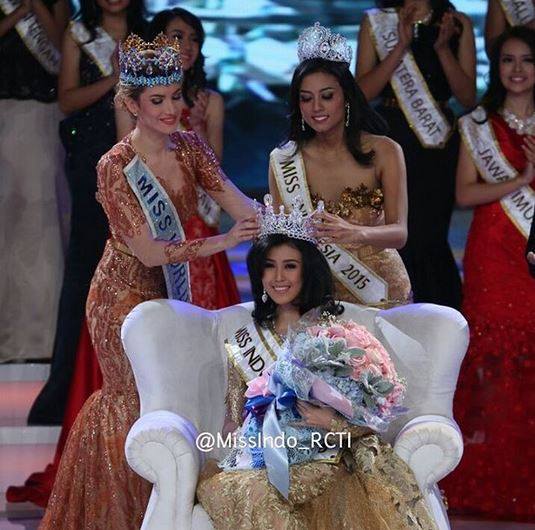 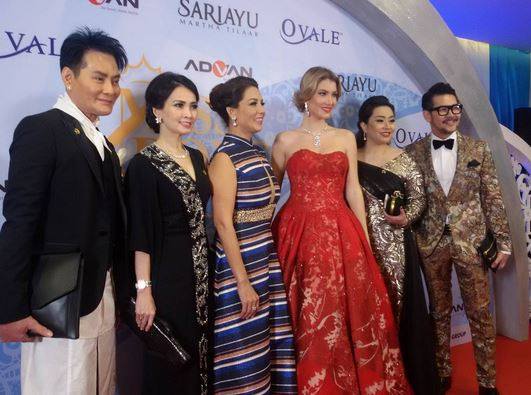 At an earlier press conference, it was also announced that Miss World 2016 will NOT be held in Indonesia anymore and that they would host it again in 2017 as the organizers want to ensure that the final can be staged in Jakarta and not in Bali. 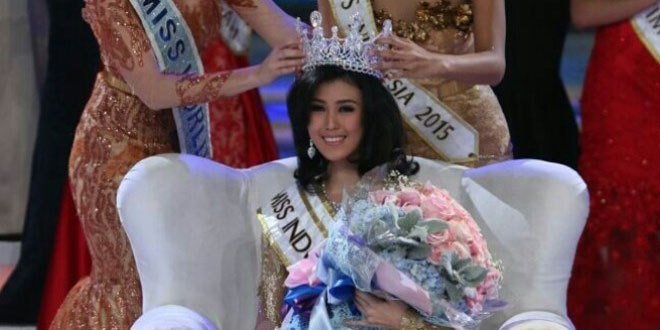 She has an interesting look. I noticed her but she barely made my top 12. I'm sure she will do well at Miss World as Indonesia is one of the new powerhouses at Miss World.
Posted by Andre at 7:54 AM