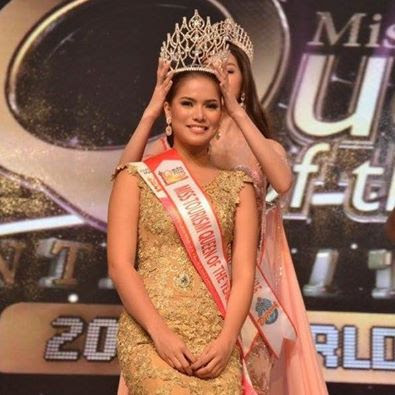 The top 12 were completed by the delegates from Belarus, Bolivia, China, Malaysia, Portugal, Dominican Republic and Mongolia.
Posted by Andre at 6:44 AM