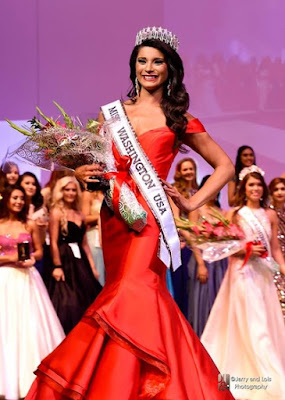 Stormy Keffeler, who was crowned Miss Washington USA 2016, last October has resigned due to a scandal that erupted after it came to light that she did not disclose a DUI (Driving Under the Influence) conviction, which is against the rules of the pageant. Keffeler was arrested in April 2015 for driving a car with two flat tyres while being 3 times over the legal limit. She spent two days in jail for this offence. 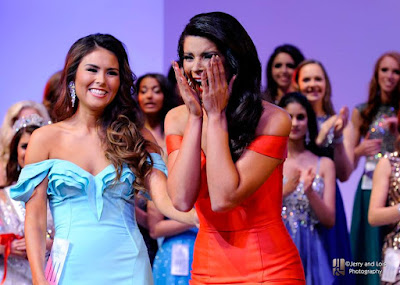 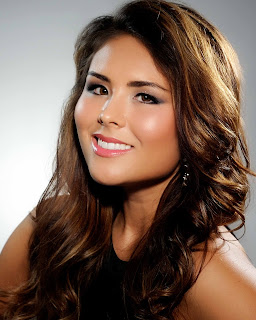 Kelsey Schmidt will officially be crowned Miss Washington USA 2016 on January 30. She will represent the state of Washington at the Miss USA Pageant later this year.