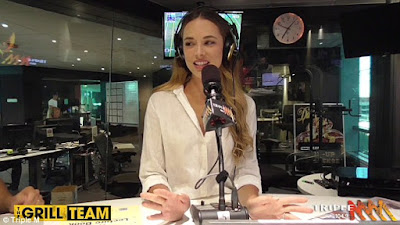 Monica Radulovic, Miss Universe Australia 2015, apologized for comments that she made earlier this week after a barrage of criticism following her comments about the Miss Universe 2015 top 3, Misses Philippines, Colombia and USA. Appearing on Australian radio show The Grill Team, she was asked about her relationship with the top 3 and answered that they were "OK". 'I tried to be friends with everyone and I wanted to have a good time - those three were the only ones that weren't that nice to the other girls,' Radulovic continued.
As soon as Radulovic's comments started spreading, the criticism started flowing as pageant fans attacked her for the way she answered her question. While some fans defended the Australian beauty who made it to the top 5, the consensus was that the top 3 probably made it so far in the competition due to being more focused than the others. Radulovic took to her instagram account to clarify her thoughts: 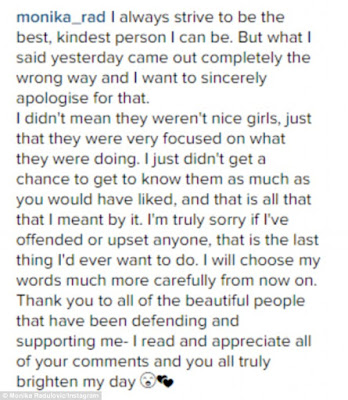 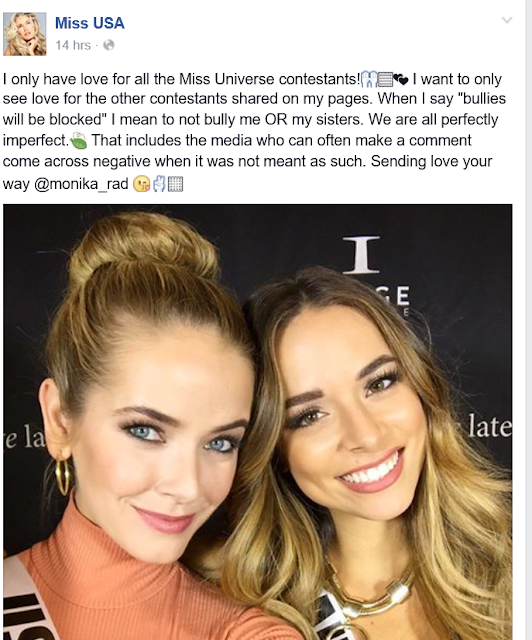