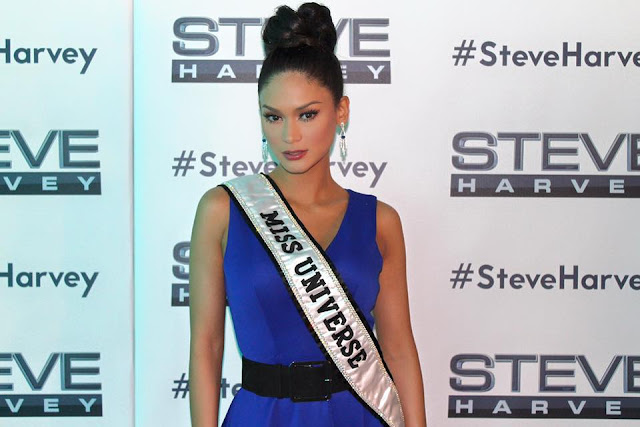 Miss Universe 2015 host, Steve Harvey, recently reunited with Pia Wurtzbach on his talk show to discuss the events following the night of the final when he wrongfully announcement Miss Colombia as the winner before returning to the stage to correct his mistake. The error made headlines around the world and is still talked about. Harvey said he even received death threats in the days after the event.

Some of the hightlights of their chat included: