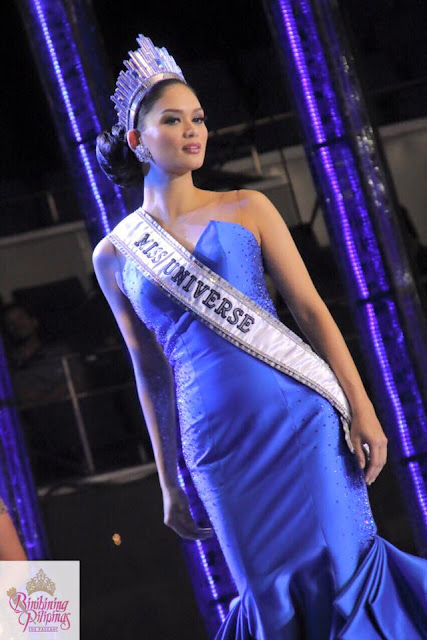 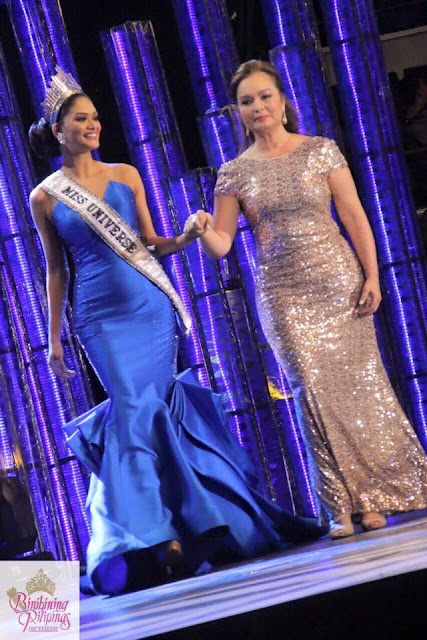 Filipinos, once again, showed that they know how to treat a queen. A television homecoming special was taped at the Araneta Coliseum on Thursday which will be shown to the whole nation on major television network. Miss Universe, Pia Wurtzbach, was the center of attention at the event that featured performances by some of the country's top musical performers and appearances by some of the country's most recognisable and successful former beauty queens, including Miss Universe 1973, Margarita Moran. 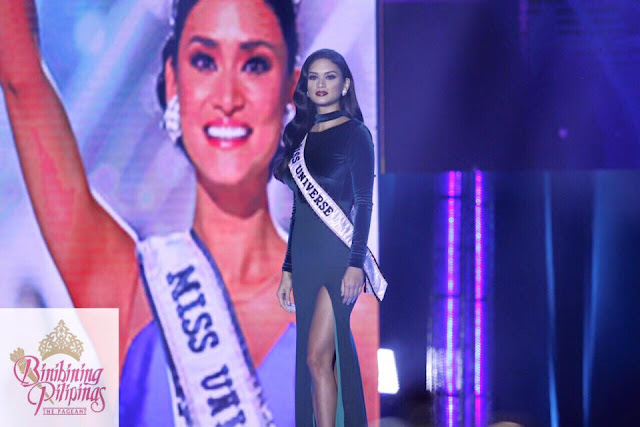 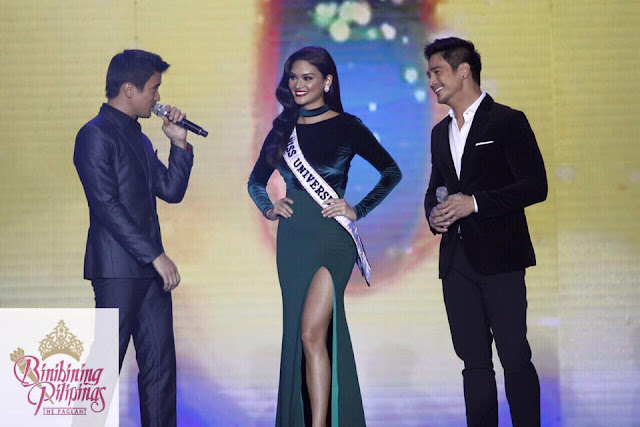 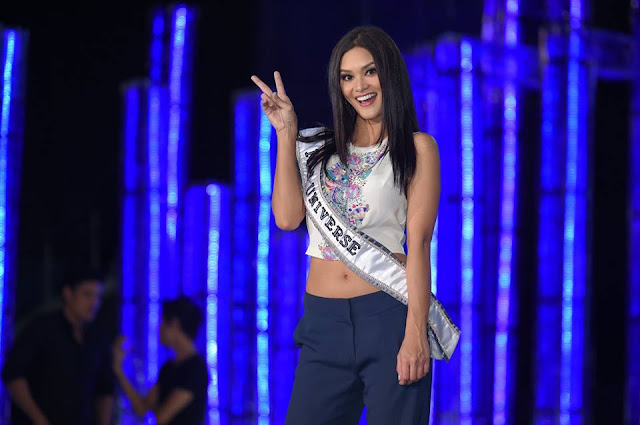 Photos courtesy of Bb Pilipinas Official Facebook Page
Posted by Andre at 7:41 AM