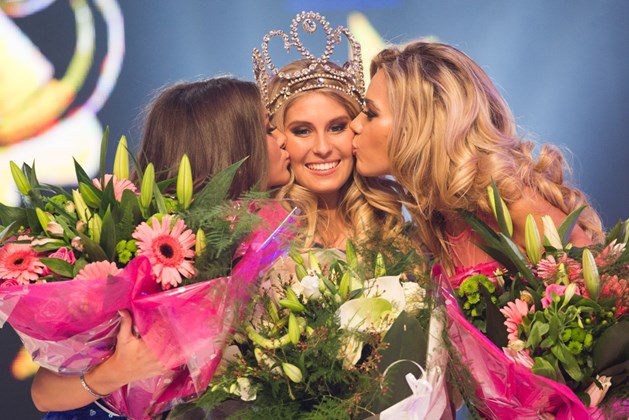 21 year old Lenty Frans was named Miss Belgium 2016 last. She is a third year medical student from Antwerpen and secured a back to back title for her region. The first runner-up was Stephanie Geldhof (18) and the second runner-up was 20 year old Bo Praet. Organizer told the Belgian press that unlike last year when the first runner-up was crowned Miss World Belgium, she has not yet decided which pageant Miss Belgium will attend this year. She wants to think about it carefully before deciding which pageant which pageants would suit the top 2 the best before announcing Belgium's representatives to Miss World and Miss Universe 2016. 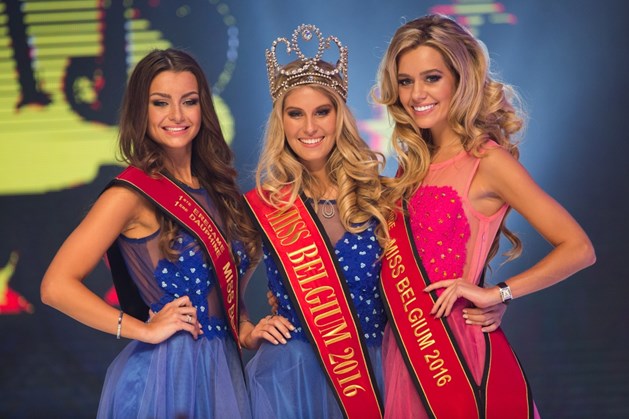 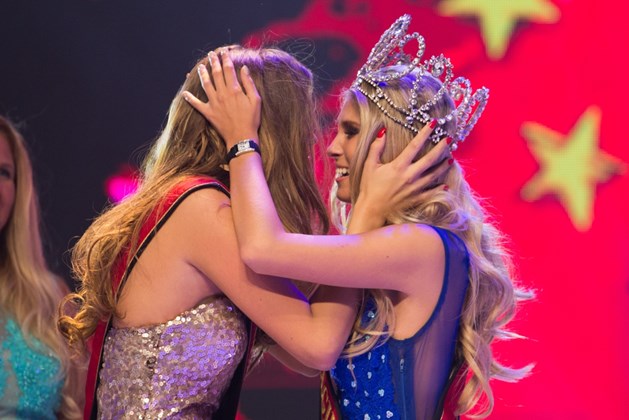 I feel it's a downgrade for Belgium. Annelies was so gorgeous and a tough act to follow.

Photos: Gazet van Antwerpen (www.gva.be)
Posted by Andre at 9:17 AM