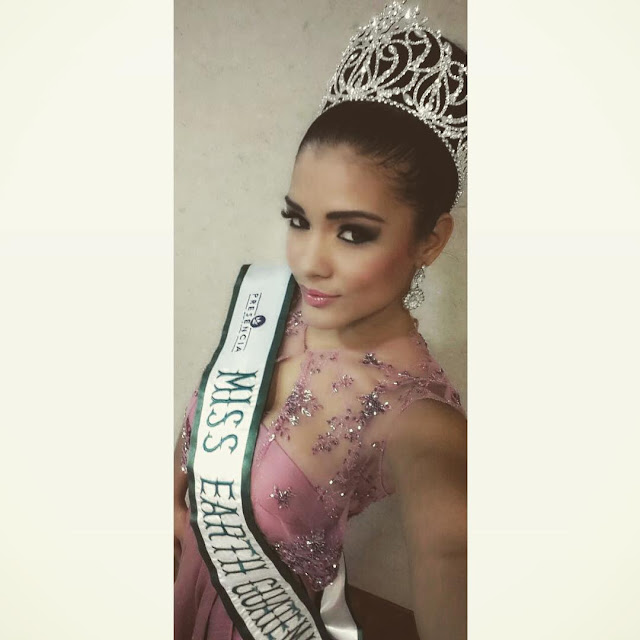 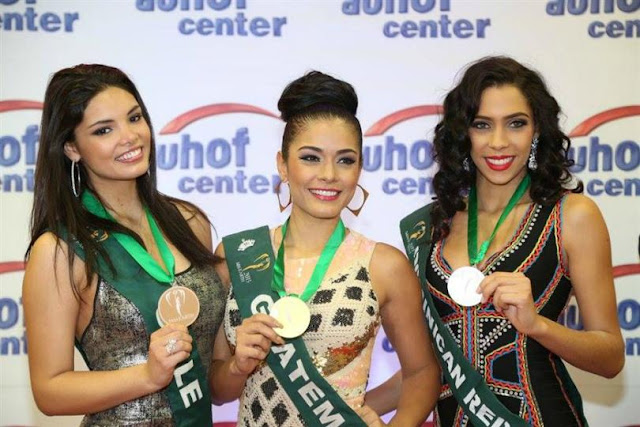 I must admit that I did not follow Miss Earth very closely and after seeing the full results, I am glad I did not. But from what I saw when glancing through the photos, I definitely thought Sara was doing really well. She seemed well-prepared, radiant and it seems like she was having a good time. She also did well in the challenge events. I thought she was a sure bet for the top 16. However, as I have learned in Miss Earth year in and year out, I just do not know what they are looking for. I thought Sara should, at least, have made the top 16. 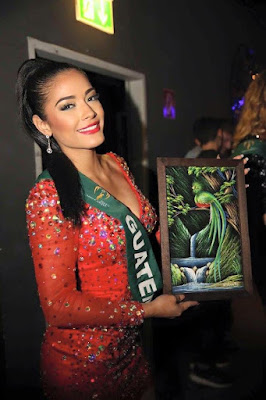 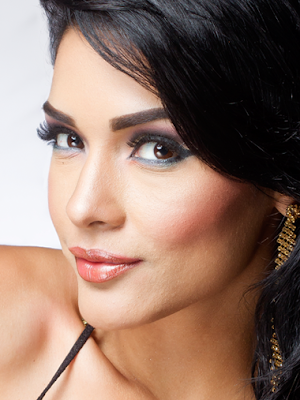