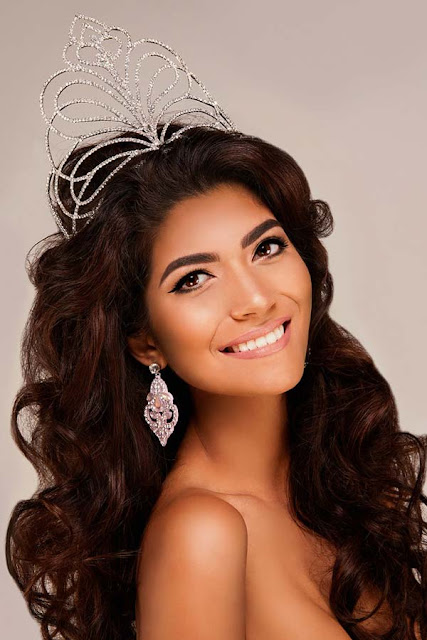 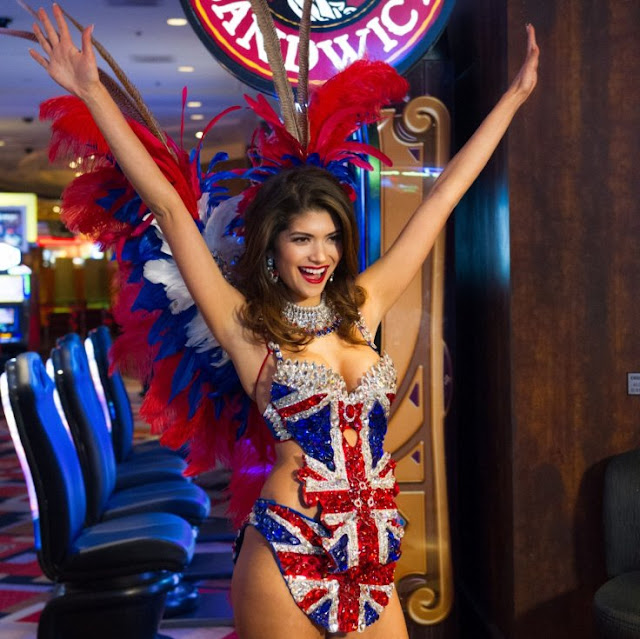 Since the first time I saw Nena, I wanted her to represent England internationally. She narrowly missed out on the Miss England title a couple of years ago and would have represented England at Miss World had she won, but this year she gave Miss Universe GB a shot and won. I was delighted when I saw that she took the crown and had high hopes for her at Miss Universe. I find her such a refreshing choice and so different from previous entrant that I definitely thought the judges would find her just as refreshing as I did and include her in the top 15. 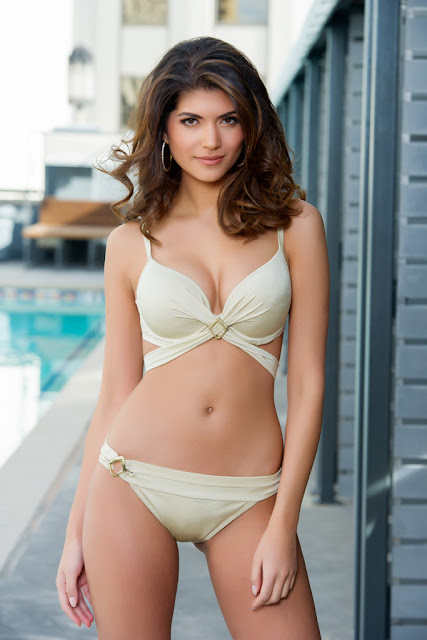 Now I must admit that I was slightly underwhelmed when I saw her at Universe. Yes, she was still gorgeous, but she lacked the fire that Latinas just ooze out of their pores. Her stage presence and walk could have been more polished. Nevertheless, I still thought she would be strong enough to sneak into the top 15, but it didn't happen for her. I most certainly hope that it's not the last time that we see her on an international stage. 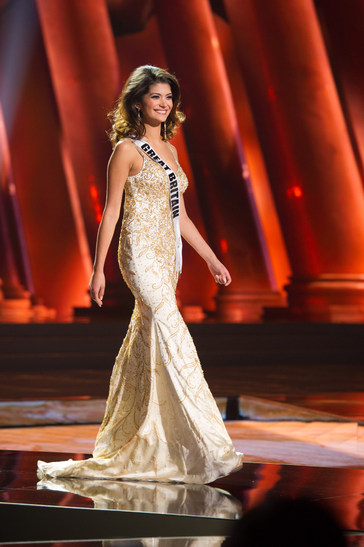