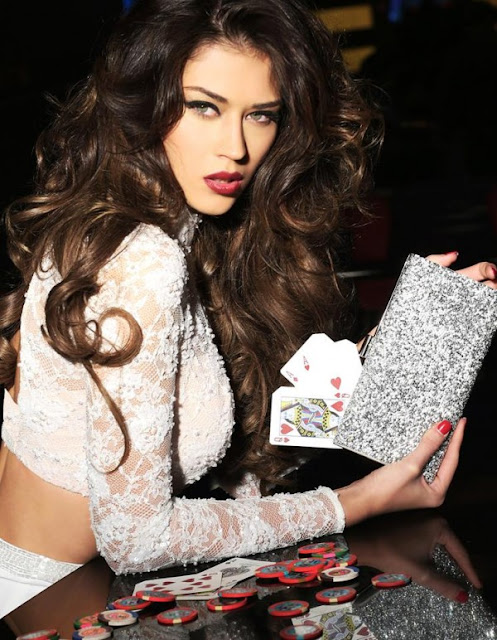 Giada was picked to represent Italy at a casting in Milan just a couple of weeks before Miss Universe 2015 kicked off. Pageant fans immediately went wild as many remembered her from stint at Miss World in 2010 when she was only 17 years old. She was immediately mentioned as one of the front-runners. I, too, had my eye on her, but she was not one of my top favorites to win the title. In fact, I was not sure about her chances before the competition or even after she arrived in Vegas. I thought she was not in competition mode and did not really give her a shot. 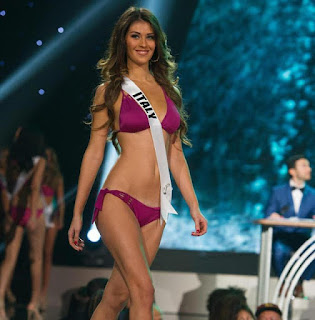 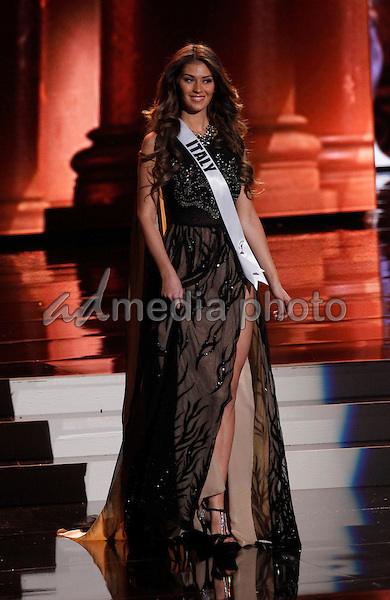 Then something changed. Other favorites started to fizzle, but Giada started shining more brightly. She was just effortlessly gorgeous and glamorous. Her professional photos were all on point and when she gave two of the most solid preliminary performances of the entire group, I thought she would be a sure bet in the top 10. Sadly, she went from top 7 at Miss World to unplaced at Miss Universe. It's really a shame, because she is a stunning young woman. 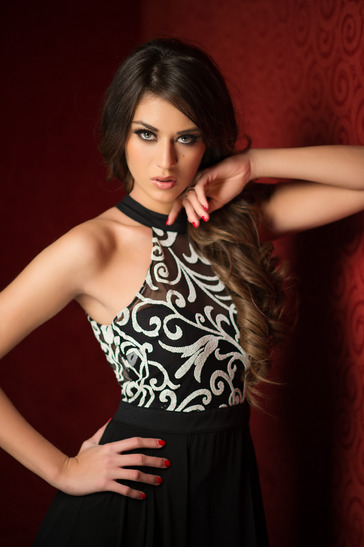