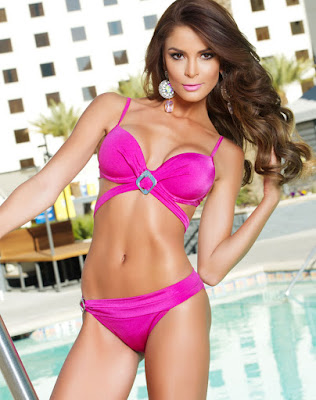 From the moment that Laura was crowned Miss Peru, several pageant fan (myself included) started mentioning Laura as a serious contender. She seemed to be Peru's best bet in years. So, I always expected her to make an impact and boy did she do that. Her professional photos were just absolutely sizzling hot and glamorous. Now, there are fans that say that she did not quite live up to the hype in candids, mentioning that she did not look as fresh and vibrant (Read too mature and tired) as some of the other girls, and yes, at times I saw that. But I still think she was a formidable contender and deserved a placement. She rocked the preliminaries and I honestly could not find much fault with her performance. 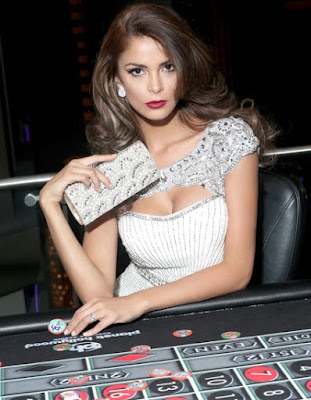 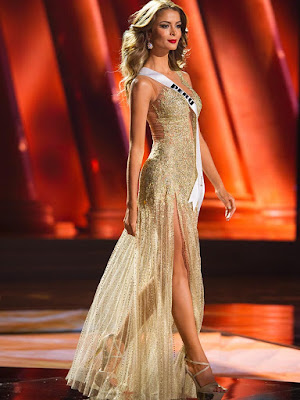 Love her or hate her... you must admit that she made quite an impact and was one of the most talked about girls at Miss Universe last year. I was absolutely shocked when she did not make it to the top 15 and I still do not understand why. I only wish she had kept her hair lighter, because she would have made an even greater impact and probably achieved a placement with her original look. 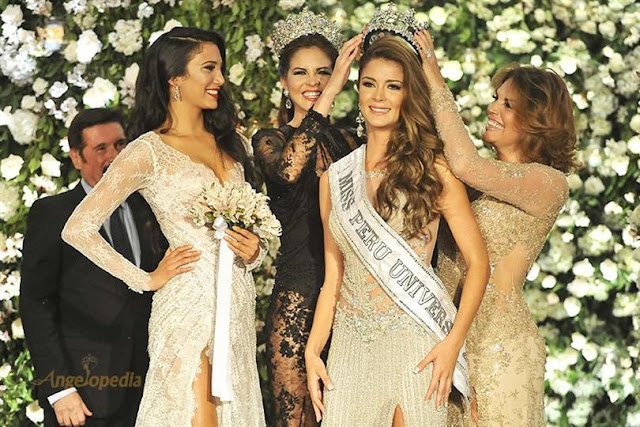