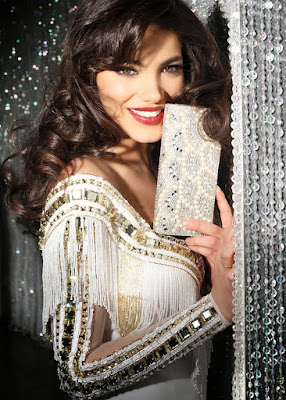 Amina Dagi won Miss Austria 2012 and competed at the 2012 Miss World Pageant in Ordos. She did not make much of an impact at that pageant as she was quite young and experience. Due to the date clash this year, it was announced that Amina would get another shot internationally and she was proclaimed Miss Universe Austria 2015.

When I saw how much she had changed and improved from her last international outing, I almost fell on my back. She had grown from a girl into a woman. A sexy, smoldering woman who was ready to make an impact at Miss Universe. 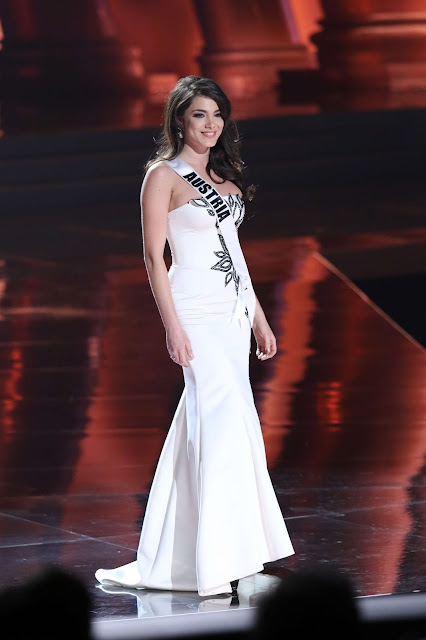 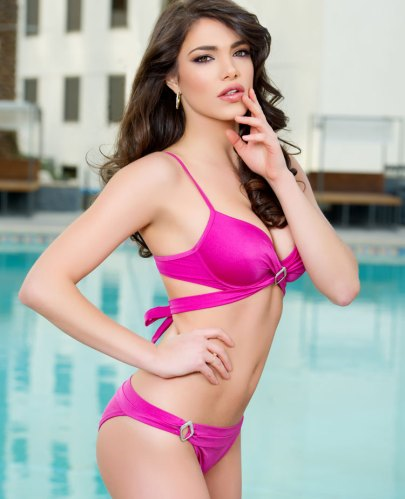 I thought Amina was consistent throughout the whole pageant and delivered during the preliminaries. I was pretty sure that she would make it and that Austria would finally get a breakthrough after a long drought, but sadly it did not happen. Amina will be remembered though for not only representing her country exceptionally well, but also for her brave, bold and fantastic national costume - she went as Conchita Wurst, Austria's Eurovision winner. What a cool and innovative choice. Well done, Amina. 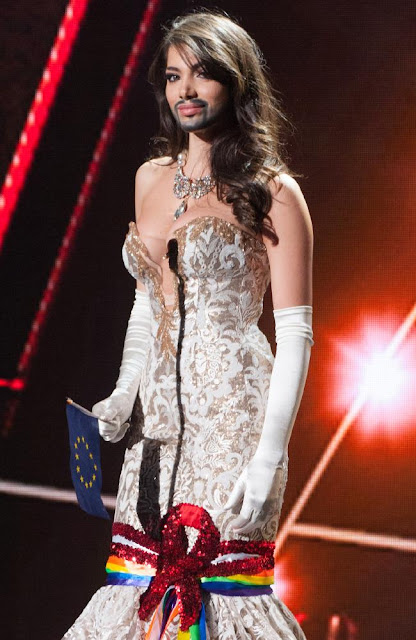