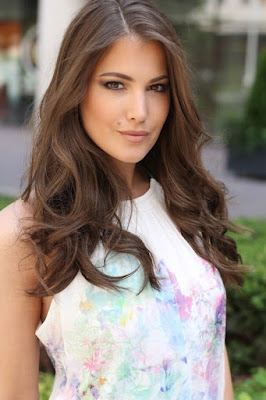 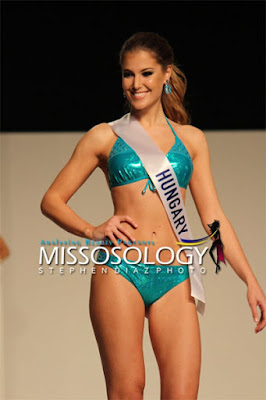 Linda represented Hungary at Miss World 2011 and she was one of the major favorites at that pageant. Sadly, she did not do as well as most people expected, only finishing in 26th place overall. She came back last year and won the Miss International Hungary title. This was her shot at redemption and, once again, she was one of the major favorites to do well at Miss International. She was one of the most consistent delegates and her quiet elegance and natural beauty made her stand out from the rest. Well, it seems like the Japanese judges did not have the same appreciation for her beauty as I did. I had her as the favorite to win Miss International 2015, but unfortunately she missed the cut, which was both surprising and disappointing. 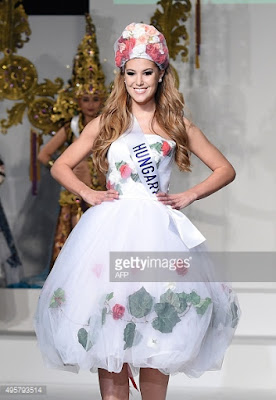 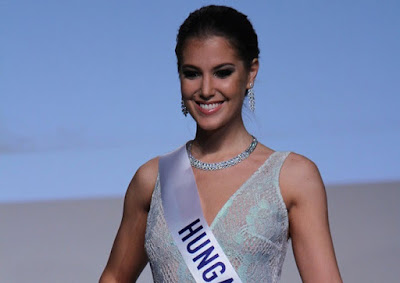 Photos courtesy of Getty Images and Missosology!
Posted by Andre at 11:39 AM