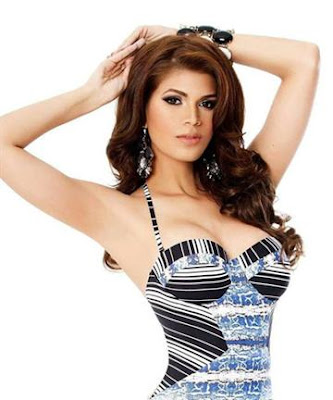 I must admit that when Keysi beat my favorite at Miss World Puerto Rico, Isamar Campos, I could not understand why. A few months later, however, I saw new photos of her and I was blown away by her transformation. She had successfully toned it down and her look was more natural and I was loving it. 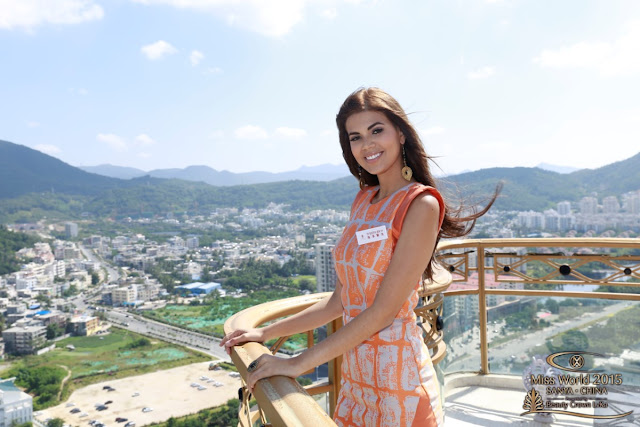 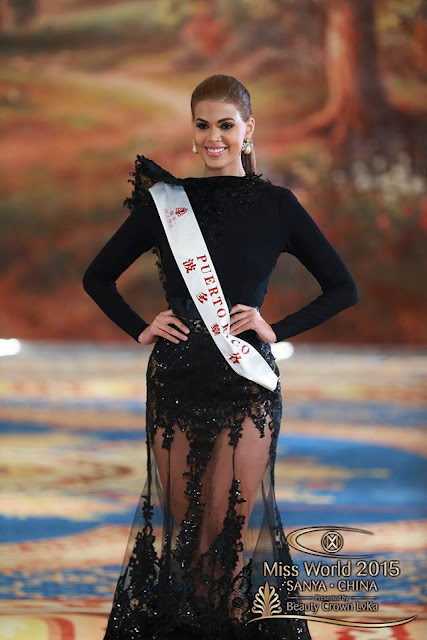 Last year was not the best year for Miss World in terms of the sheer quality of the group, but I thought Keysi was one of the most consistent girls in the group. She didn't make the biggest splash admittedly, but she was definitely always there, looking well-groomed and... well consistent. She made it in Top Model, her dress was selected as one of the ten best dresses at the pageant and she is said to have made it to the top 30 in talent. So I guess she had a weak interview and did not get that enough points in BWAP to help her through. It's a real shame, because she performed really well throughout the competition. 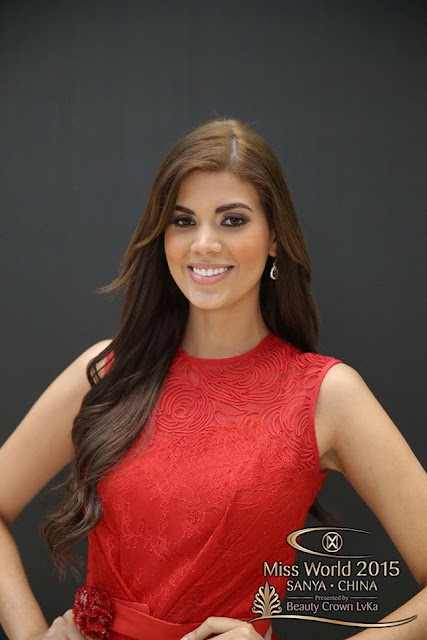 Photos courtesy of Miss World Organisation!
Posted by Andre at 8:11 AM