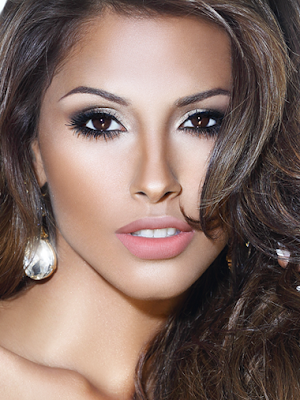 I don't think anyone would argue with me when I say that Carmen was always one of the biggest favorite at Miss Earth 2015. In fact, I will go as far as saying that she was most people's top favorite to win it all. It was almost inconceivable that she would not be somewhere in the winners' circle, let alone not place at all. It sure is a head scratcher, especially if you look at some of the other delegates who made the top 16. 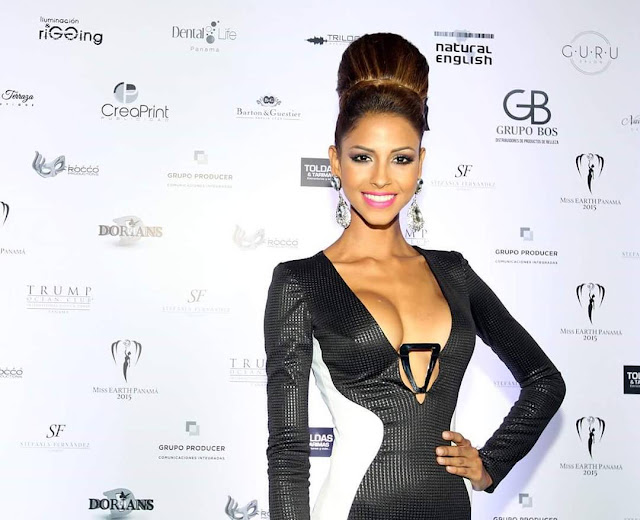 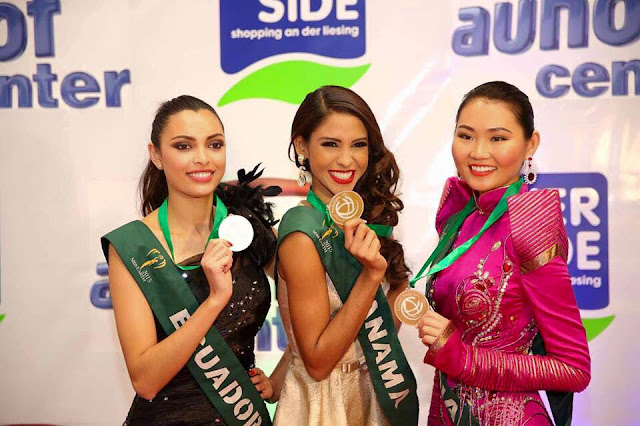 So what went wrong for Carmen? Was it because she was handpicked in her country? Well, the rumor is that she was not the most congenial of the bunch and also did not go to makeup free interviews completely makeup free. Does that justify the fact that she did not win? Yeah, probably. But a total exclusion. That's a bit harsh. She was just too good to ignore. She robbed. 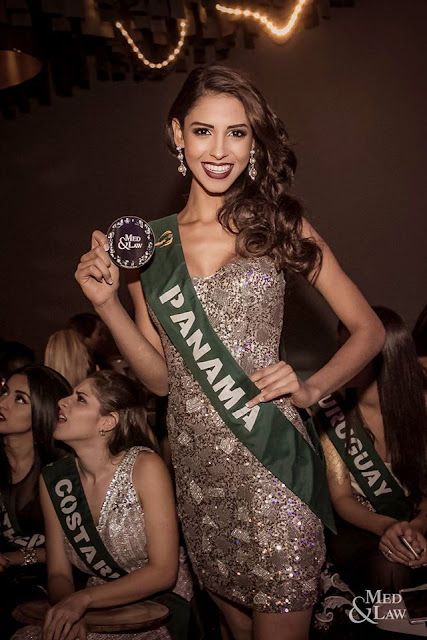