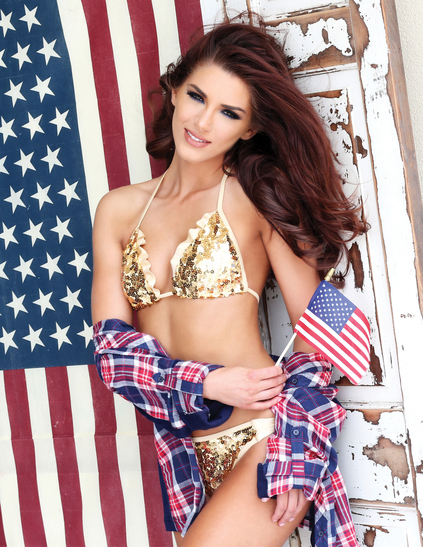 To me, Polikseni looked like one of the most solid and well-prepared girls at Miss USA 2015. Since the moment she won her national title, I had my eye on her. She had the most amazing hair and a beautiful face and I was pretty sure that Massachusetts was going to do very well at Miss USA. 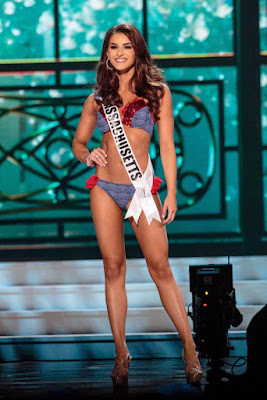 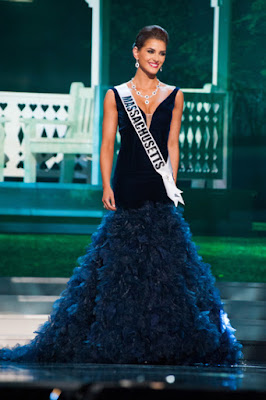 Not only did she stand out, but she was also well-spoken and had a great story to tell. I was impressed by her polished preliminary performances and had her as a sure bet in the top 15. In actual fact, I had her just outside the top 5 in my final list in 6th place. What happened? She should definitely have been there! 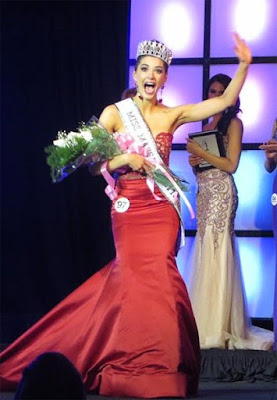