And now here is our annual list of the MOST ROBBED BEAUTIES OF 2015:
#10: Janet Kerdikoshvili, Miss Universe Georgia 2015 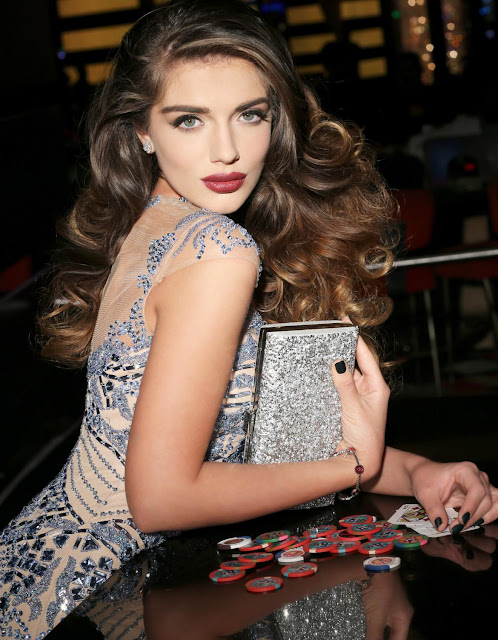 I have always liked Janet and found her absolutely gorgeous and I still do. In fact, when she competed at Miss World 2011 shortly after being crowned Miss Georgia 2011, I had her in my top 5. I was outraged when she did not place that year and she became Eye For Beauty Blog's Most Robbed Beauty of 2011, our first ever edition of this annual special. (So she officially becomes the first woman to appear on this list twice.)
Two years later, she almost got a shot at redemption when she was selected to compete at Miss Universe 2013. A few days before the pageant, she withdrew and I wondered if she would ever get to compete internationally again. I still felt that she could give Georgia their big break. Much to my delight, it was announced late last year that she would represent her country at Miss Universe 2015. This time she went, competed, failed to place and ended up on this list again. 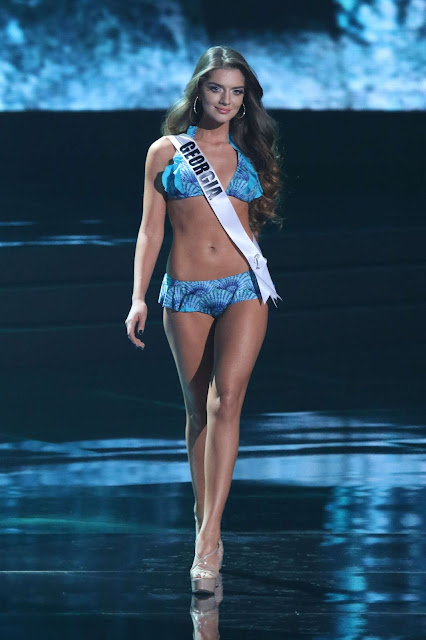 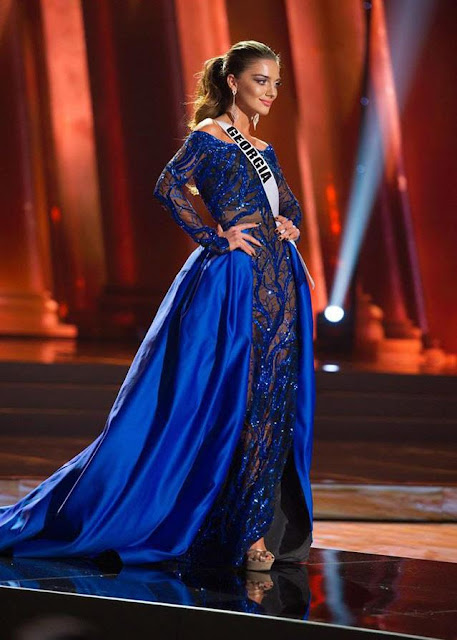 So what went wrong for Janet? She is such a gorgeous young woman and I had her in my top 10 at one point. I just think that she is more of a model than a beauty queen. There's no denying that she has one of the most interesting looks out there and it sure made her stand out at Miss Universe. Just based on pure beauty alone, I replaced Miss Indonesia with her on my final leaderboard, because I had such a soft spot for her. Indonesia placed, but she didn't. I think a lack of proper pageant training was also evident. At Miss World she was still young and relatively inexperienced. This time around, she had no real excuse. It's always sad to see beauty queens with so much potential not reach the placement that they could and should have been able to reach. Her styling was inconsistent this time around, she pouted too much and should have smiled a bit more (BEAUTY QUEENS LOOK HAPPY!) and her evening gown look at Miss Universe was more Miss World and much less Miss Universe. I really wanted her to do well and I am putting her on this list because she is an absolutely lovely and gorgeous woman. 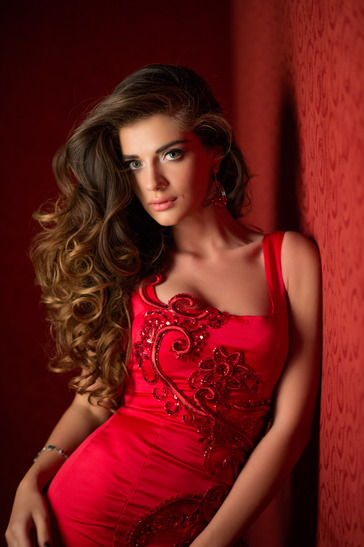 Photos courtesy of Miss Universe Organization!
Posted by Andre at 7:37 AM