Eye For Beauty Blog's Most Robbed Beauty of 2015

Let's take a look back at some of our previous "winners" or shall I rather say Most Robbed Beauties: 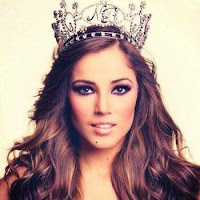 AND NOW FOR THE ANNOUNCEMENT...

EYE FOR BEAUTY BLOG'S MOST ROBBED BEAUTY OF 2015 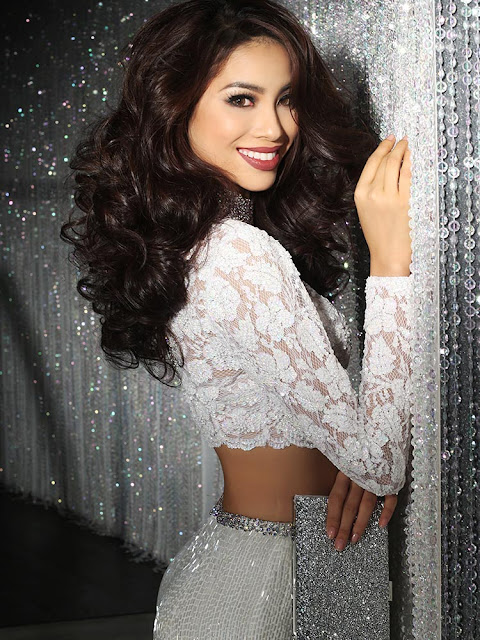 When gorgeous Huong Pham was crowned Miss Universe Vietnam, fans started raving about her. Not only was she exceptionally beautiful, but it also seemed like she was well prepared and that she had the desire to win. She was named as a front-runner from the day she was crowned and that never changed... well, until the moment that she, to the shock and dismay of most fans, failed to make it to the top 15. 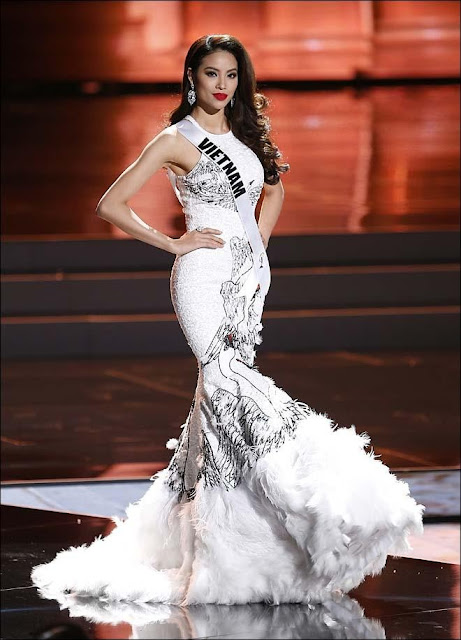 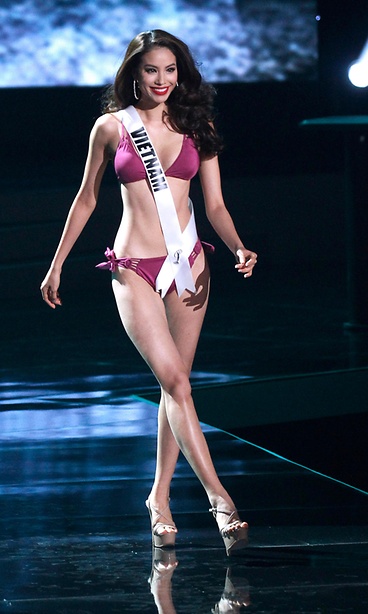 I stand by the following opinion: Huong Pham was near perfect in every aspect of her participation at Miss Universe and I definitely thought that she had Miss Universe written all over her. Her photos were absolutely perfect, she seemed to do glamour, sexy and sultry effortlessly and she looked perfect at all times. After the preliminaries, I was certain that she would be up there... high up there. If I had to fault her on one thing, it would be her evening gown. I was not a the biggest fan of that swan creation, but I thought it was brave and interesting. How I would have loved to see her in the top 15 at least and I, along with several others, feel and always will that Huong Pham was blatantly robbed of her spot in the top 15. 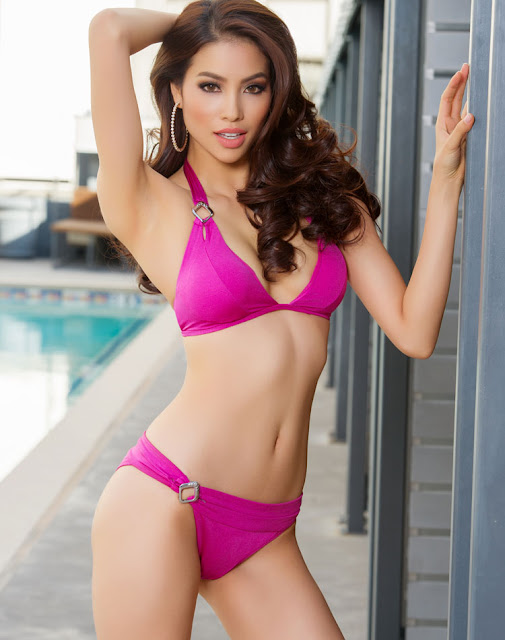 Some people might argue that Miss Colombia was the most robbed beauty of 2015 after having worn the crown for just a few minutes before it was taken away, but Ariadna is getting so many opportunities because of this and she will continue to get them. So I can't and don't want to exactly call her robbed. Humiliated, yes definitely! To me, Huong Pham, Miss Universe Vietnam 2015 IS the MOST ROBBED BEAUTY OF 2015. 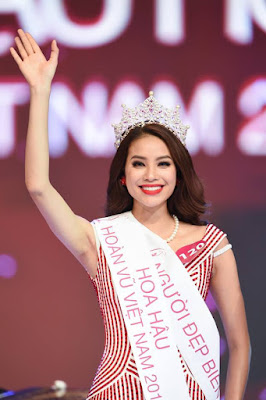