The 65th edition of Miss World is taking place in Sanya, China for the 6th time. 114 young women from all around the world will battle it out for the title currently held by South Africa's Rolene Strauss. It's a slight dip in numbers for Miss World as several candidates (most notably so Miss Canada) could not get a visa for China. The group is also not as strong this year leaving the race wide open. One thing is certain: Strauss and her predecessor, Megan Young, have set the bar so high that it has set a difficult task for whoever follows in their footsteps. Let's just hope the winner is deserving. This year it was really hard to write the reviews as I will travel to Sanya, so I want to stay tactful, because the last thing I'd want to do is hurt the girls' or their families' feelings. (Girls, do not take this personally.) The last four years I have been right almost every time (I got Ivian, Megan and Rolene. Had Wenxia until the last leaderboard when I put her in second place in favor of Wales who actually came second.). This year I have no idea what's really going to happen, so I am expecting my final leaderboard to have only 50% of the actual results. 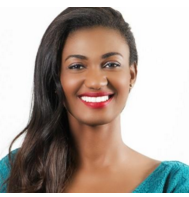 Andrea seems to be doing very well at Miss World. She has been noticed by fans and is considered one of the strongest bets of the African continent and she also made it to the Top Model top 30. Some of her predecessors who have been considered stronger than her by pageant experts have failed to make the cut in recent years. Can she give her country that elusive placement? 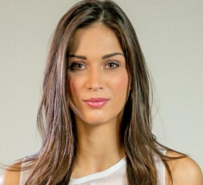 I thought Maja would fare well in the competition, but she has kind of disappeaered in the crowd. She is a good-looking lady, but I guess her chances have faded as the competition progressed. 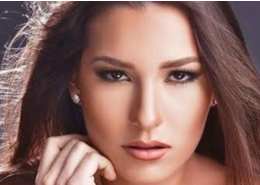 Alexandra did herself proud by placing in the top 24 of the Sports and Fitness challenge and also the top 13 in Talent. Although I don’t see her as a major contender, I do think she has represented herself and her country exceptionally well. 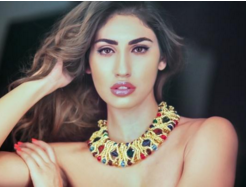 Rafaela seems to be more of a model type of beauty rather than a traditional beauty queen. She is very striking, but at times it seemed like she did not really enjoy this competition as she rarely smiled. 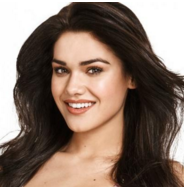 My mouth dropped wide open when I saw Andrea’s introduction video. It must be a language thing, but she totally went against what Miss World stands for. She basically said that she does not have a BWAP project because it would be fake. Hmmm… I’m not sure how Mrs. Morley would feel about that. I don’t know who advised her, but the organization in her country should train their delegates better. 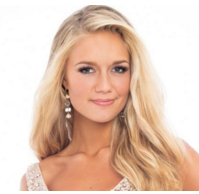 Denmark sent the lovely, beautiful and very young Jessica to this year’s Miss World Pageant. She made it to the top 24 of the Sports and Fitness challenge, but other than that she does not seem to have made an impression on the judges. She is a worthy representative though and I think with a bit more experience, she could have done well. 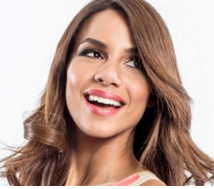 The Dominican Republic has sent some stunners in the past and although I will not quite put Cinthya in the same league as let’s say last year’s winner, I do believe that she gave it her all in the competition. Her placement in the top 24 of the Sports and Fitness challenge is the proof of that. 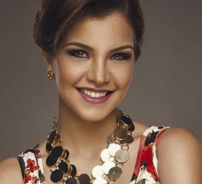 Maria Camila is an attractive lady, but she has just blended into the crowd. Despite being attractive, sweet and well-spoken, she was outshone by some other delegates. That happens when you have a 114 delegates at a pageant. 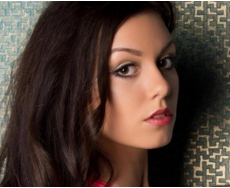 England has been doing really well at Miss World these last few years. This year they sent the lovely Natasha Hemmings who was a bit of a surprise winner of Miss England. Will England’s luck run out this year? Well, Natasha made it to the top 13 in the Talent Competition, so she still has a shot, but it could go either way. 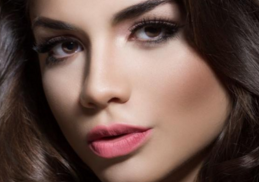 I think she is cute and a really nice surprise, but it does not seem like she's going to place. It's a shame though, because Marcela is one of the better representatives from El Salvador. 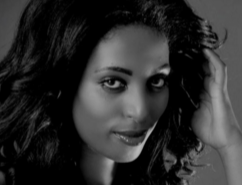 Kisanet’s exotic and unconventional beauty makes her stand out. The Miss World judges gave her a stamp of approval by including her in the top 30 of Top Model and she also made it to the top 24 of Sports and Fitness. She has a lot to be proud of. 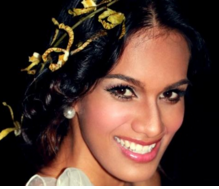 In my opinion, Brittany is the second best Fiji has ever sent after the lovely Koini Vakaloloma who competed in 2012. It is clear that Brittany was determined to do well at Miss World and she seems really well-prepared. She was one of the top 24 in the Sports and Fitness challenge and that will give her a nice few points for the leaderboard. 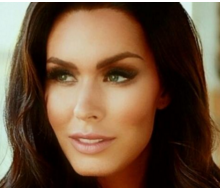 Miss Finland seems quite demure and introverted, but that’s just the impression that I got. She seemed a bit nervous in the introduction video, but there’s no denying that she’s an attractive girl. Her most notable achievement was being included in the top 30 of the Talent Challenge Event. 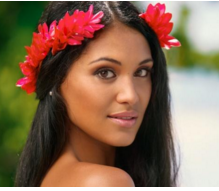 Hinarere is absolutely stunning and one of the strongest and most consistent competitors this year. It has been said that Mrs. Morley is fond of Polynesian girls and that she has been wanting to crown one for a long time (HEARSAY!), but two things might stand in her way. She was only a runner-up in France and there have been rumours that she will not exactly win the Miss Congeniality prize. 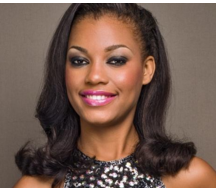 Reine is actually stronger than I thought she would be and she is one of the nice surprises of the pageant for me. Will that be enough to get her anywhere in this competition? Probably not. 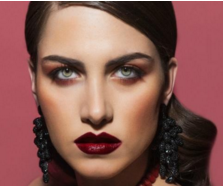 Georgia’s Nino, or Nuka as she likes to be called, was one of the last delegates to be crowned and she has not had much time to be prepared. That being said, she has done amazingly well by looking groomed and elegant throughout the competition. Her most notable achievement was to be part of the top 30 in Top Model. 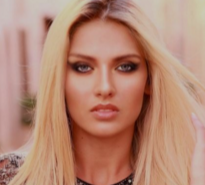 Albijona looks better than in her crowning shots. Other than that remark, I do not actually have much to say, because I did not see that much of her in Sanya. 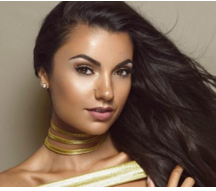 Hannah is another good-looking delegate from Gibraltar. They have been getting it either very right or very wrong in recent years. This year is a right year and although I don’t think she will place, I do think that she is a beautiful and lovely girl. 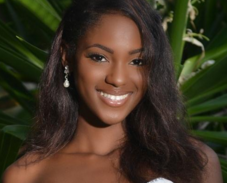 Arlene is so beautiful and I really want her to do well in the competition. My main issue is with her styling. She is not always consistent, but the goods are definitely there. I will be delighted if she does really well and although she only got nods in the Talent challenge and was nominated for the World Designer Dress Award, at least there’s still a bit of hope. 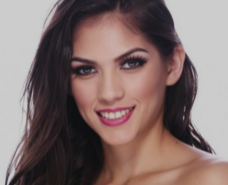 Guam has been sending very solid competitors in recent years and Aria is another one of them. After watching her video, I do feel that she’s more photogenic than telegenic, but she is attractive. She placed third in the Sports and Fitness Challenge, so could Guam be heading to the top 20?

Photos: Miss World Organisation!
Posted by Andre at 9:35 AM