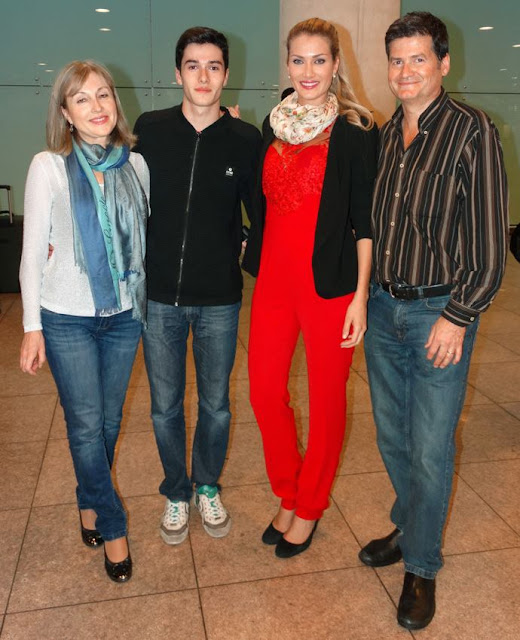 The new Miss World, Mireia Lalaguna, returned to her home country of Spain to little fanfare. Lalaguna was met at the airport in Barcelona by her family. In a stark contrast to last year's jubilant homecoming for South Africa's Rolene Strauss, it does not seem like Spain is showing the same love for their new queen. Lalaguna will now spend the next month at home before she starts working for the Miss World Organization after they have enjoyed their traditional post-pageant extended Christmas break. 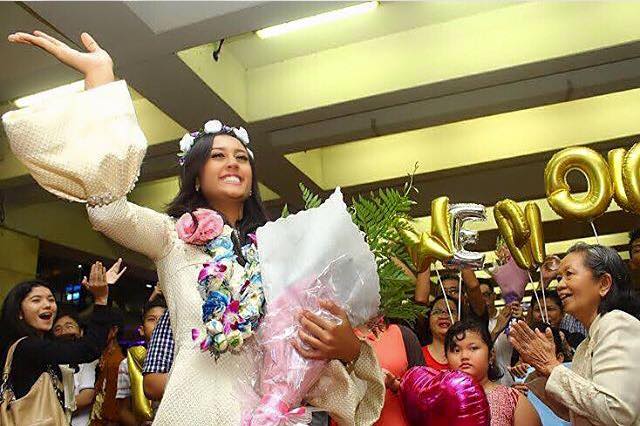 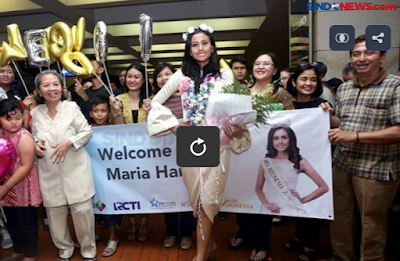 Indonesia's Maria Harfanti, on the other hand, received a hero's welcome back in her home country. Harfanti finished in third place, the highest placement ever for Indonesia at this pageant. She was also awarded the Miss World Asia title. It is rumored that the Miss World Pageant will return to Indonesia in 2016. 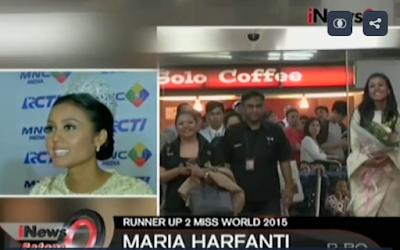 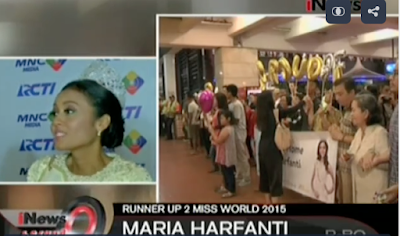