The 64th Miss Universe will be crowned on December 20 at the Axis Theater at the Planet Hollywood Resort and Casino. This is the first edition under the ownership of WME/IMG and the pageant is being shown on FOX for the first time. 80 delegate from around the world will vie for the chance of being crowned Miss Universe 2014 by outgoing queen Paulina Vega from Colombia.
After following the events in Vegas for the last couple of weeks, here are my thoughts: 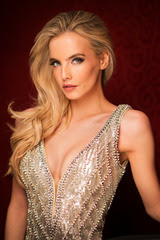 I think the most heard/read comment when it comes to Miss Ireland is: she looks like Cara Delevinge. She does indeed. I think she has a unique and distinctive look that makes her stand out. She is also tiny – one of the tiniest of the bunch. She is a good delegate, but an inclusion in the top 15 will be seen as a bit of a surprise.
PRELIMINARIES: Wow, she actually looked really good during the preliminaries. Could this be the new look that IMG is going for? 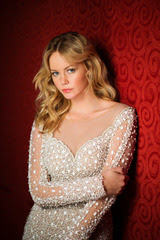 Avigail has this kind of throwback look that reminds me of the beauty queens of the 1970s and 80s. Had she competed then, she would have been in the top 10 or top 5, but I’m not quite sure how her look will go down with today’s judges.
PRELIMINARIES: Not bad in swimsuit but I didn’t like her gown choice. 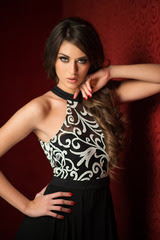 Stunning Giada competed at Miss World five years ago at the tender age of 17 and made it all the way to the top 7. She is back now: more experienced and sexier, ready for the Miss Universe stage. She could go far in this competition thanks to her modeling experience.
PRELIMINARIES: Two very strong performances. I underestimated her. 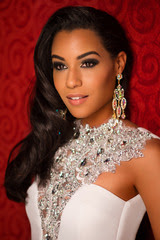 I had high hopes for Sharlene before the start of the pageant, but she has not quite lived up to the expectations I have had for her. Don’t get me wrong: she is a beautiful lady. I just think that the field is strong that even girls who would have been shoe-ins in other years will face more of a challenge this year.
PRELIMINARIES: Pretty girl. Two solid performances but I don’t know if that will be good enough. 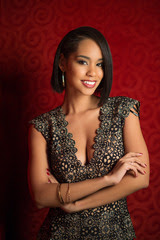 Kudos to Ariana Miyamoto for breaking stereotypes and enduring the criticism that she faced after winning the Miss Universe Japan title. Yes, she was criticized for not being pure Japanese and being mixed race. Well, she has made headlines around the world and hopefully served as a positive role model to many mixed race Japanese people. If the Miss Universe Organization wants to highlight her story, she will be up there.
PRELIMINARIES: Very different and unique. She was pretty good in both rounds. 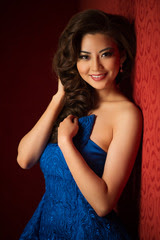 I was blown away by Miss Korea’s first shot that I saw after her arrival in Vegas. Since then she kind of slided for me and now I just see her somewhere in the middle of the pack.
PRELIMINARIES: Underwhelming 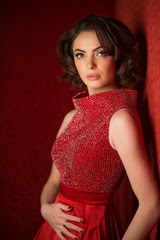 There’s no denying that Mirjeta is a stunning girl, but I am a little bit disappointed because I thought she would be a frontrunner, but I have not been a fan of her styling and I actually kind of prefer Albania now. A lot of fans will disagree with me and say that Mirjeta still has a great shot at making the top 15 and I will not argue with them.
PRELIMINARIES: I think she was solid in both rounds, but definitely more than a model opposed to a beauty queen. She didn’t look like she was having fun. But she could be an out of the box winner. 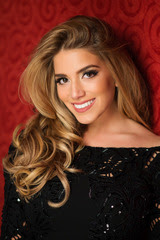 The winner of Miss Lebanon was sent to Miss World and they had to decide which of the two girls that both placed as first runner-up would go to Miss Universe. Apparently it was a lucky draw which gave Cynthia this opportunity. She is a beautiful lady, but I don’t think it will be enough this year.
PRELIMINARIES: Definitely not the same caliber as Miss World Lebanon. 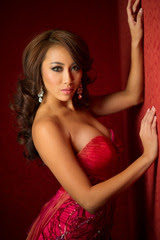 Malaysia has never made the cut at Miss Universe and I don’t think that will change this year. Vanessa is just not in the same league even as most of her recent predecessors who have failed to make the cut.
PRELIMINARIES: Not strong. 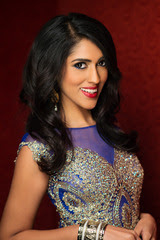 Mauritius has a really weak sash and this year their delegate is again just another girl who has not made much of an impact. I am hoping for a stunner from Mauritius one day.
PRELIMINARIES: Beautiful gown. 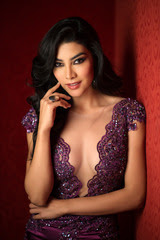 I am a little bit disappointed. I had such high hopes for Wendy and thought she could be Miss Universe. But it just seems like she’s not having the best time here. She does not look happy and she definitely does not look her best. It’s not out of the question that she can make it, but her placement seems more uncertain now.
PRELIMINARIES: Definitely stronger in gown than swimsuit. 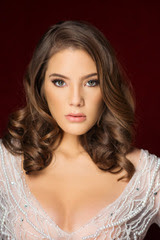 Maja is definitely a striking girl who can be considered stronger than the average delegate from her country. I am missing that spark, though, that will make me stop and look. But there’s no denying that she is a very beautiful girl.
PRELIMINARIES: Solid, but not spectacular in both rounds. Better in gown than swimsuit. 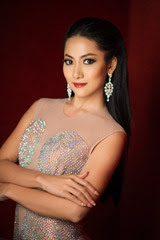 May actually surprised me. She’s looking pretty good at Miss Universe and represented her country really well. The Asians came in strong this year and that could throw a spanner in the works for her.
PRELIMINARIES: She looked lovely. Tripped in the evening gown round and totally did a Crystal Stewart. Someone has watched Miss Universe 2008 a few times. 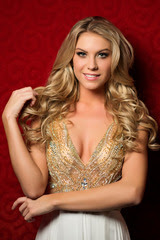 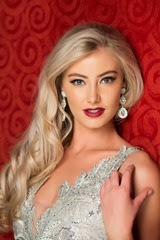 New Zealand has a weak sash and I never expect too much from their delegates. That being said, I do think that Samantha has exceeded my expectations. She is an attractive blonde, but I don’t see her going far in the competition.
PRELIMINARIES: Not too memorable. Better in gown than swimsuit. 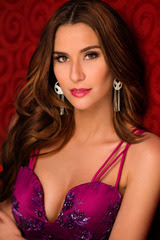 It’s not a very strong year for Nicaragua, I’m afraid. Still, their delegate represented their country to the best of her ability.
PRELIMINARIES: Not strong 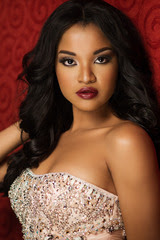 Debbie is actually really cute. I don’t see her as a contender, but I do not see her as a disappointment either.
PRELIMINARIES: Swimsuit quite average or even below average and gown OK. 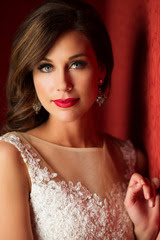 Martine has a beautiful face and stunning eyes. I don’t think she is one of the most captivating beauties there, but she held her own.
PRELIMINARIES: I thought she looked rather lovely in the evening gown round. 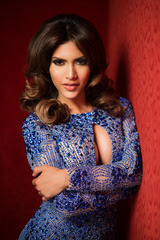 Gladys definitely has something about her and I think it will help her to get a bit of attention. I don’t think she is nearly as strong as some of the front-runners and she is quite short too.
PRELIMINARIES: She definitely worked it and looked quite sexy in swimsuit. 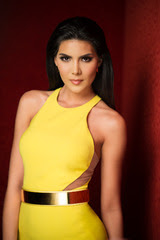 Myriam was my favorite to win the minor international pageant she competed in and I think she is a gorgeous girl. She has been getting quite a bit of buzz in Vegas and I am glad, because she certainly deserves it. She could cause an upset, which could leave some of the more heavily favored contestants out in the cold.


PRELIMINARIES: I thought she was fantastic in swimsuit and I loved her gown. I do think she could have softened her look for the evening gown round though.