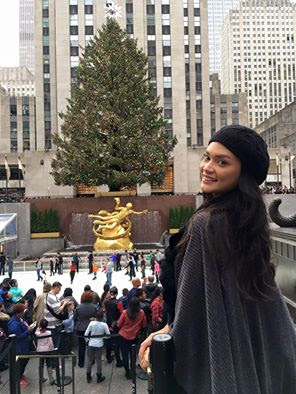 Miss Universe 2015, Pia Wurtzbach from the Philippines, has touched down in New York City where she will be living for the duration of her reign as the 64th Miss Universe. Wurtzbach has expressed her joy about winning the Miss Universe try after 3 attempts to win her national title. She has also graciously acknowledged Miss Colombia, who was wrongly announced as the winner before the crown was taken away from her and placed on Wurtzbach's head. "You are an amazing woman and we are now bonded together forever by a unique experience," Wurtzbach wrote on Miss Universe's official facebook fan page. She thanked the public, especially her countrymen, for their support. Wurtzbach concluded with an appeal for the fans of the pageant to stop fighting arguing and sending hateful messages and comments as this defeats the purpose of the Miss Universe Organization, which is empowering women around the world. 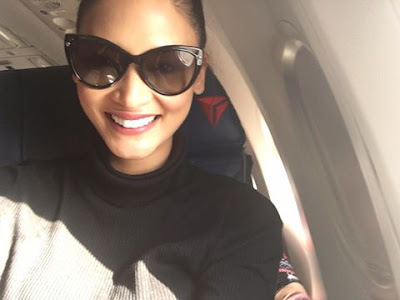 Photos: Miss Universe facebook page
Posted by Andre at 8:03 AM