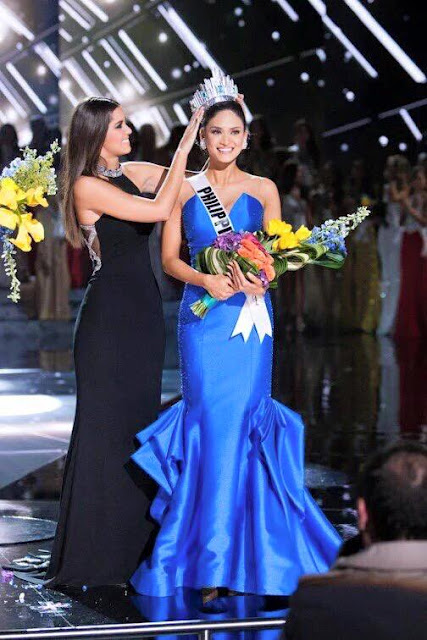 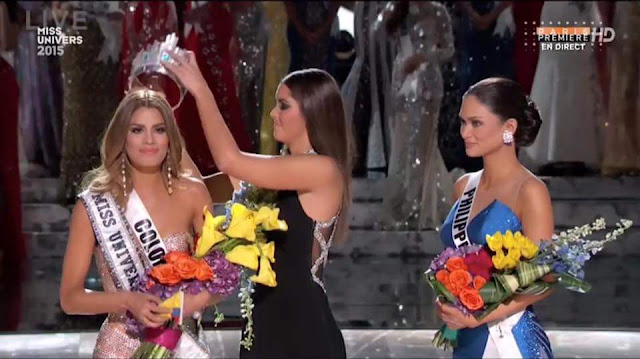 One of the most unfortunate and embarrassing incidents in the history of the Miss Universe Pageant happened a short while ago when pageant host Steve Harvey made an error by announcing that Miss Colombia, Ariadna Gutierrez, was named the winner of Miss Universe 2015, and Miss Philippines, Pia Wurtzbach was the runner-up. Just moments later, he announced that Pia Wurtzbach, Miss Philippines, was indeed Miss Universe 2015. What would have been a back to back win for Colombia ended in heartache and tragedy for their delegate, who was visibly shocked, while elated fans from the Philippines celebrated their country's third Miss Universe titleholder. The Philippines last one the title in 1973. The new Miss Universe is 26 years old and stands 1.72m tall. She won her national title on her third attempt and has been a fan favorite for years. 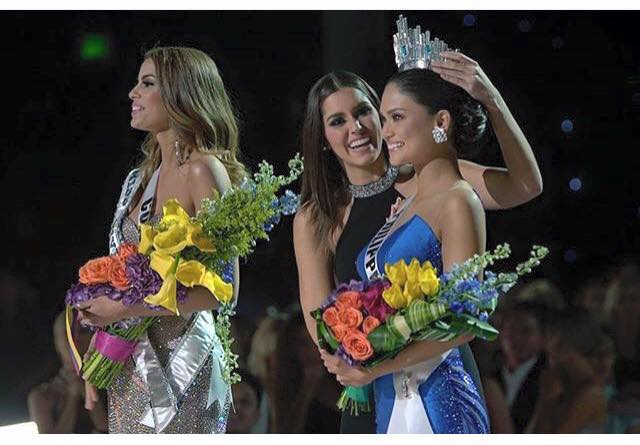 Miss USA, Olivia Jordan was named the second runner-up. Miss France, Flora Coquerel, and Miss Australia, Monica Radulovic, completed the top 5. Misses Curacao, Dominican Republic, Japan, Thailand and Venezuela made it to the top 10 before being eliminated after the evening gown round. The top 15 were completed by the delegates from Belgium, Brazil, Indonesia, Mexico and South Africa. 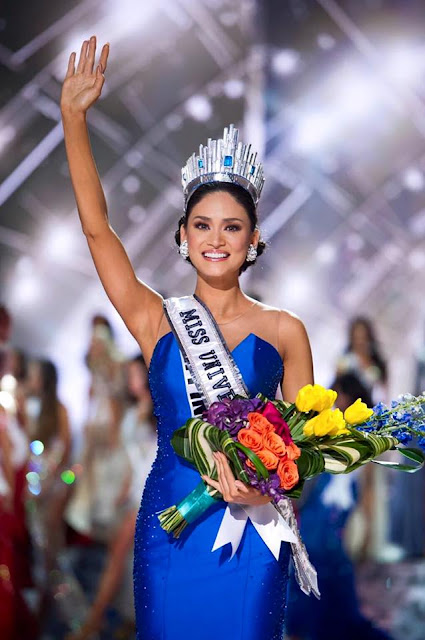 I'm really happy for Pia who is a stunning, stunning woman. But my heart goes out to Colombia. This should never have happened and has left a sour taste in my mouth. Awful for her and her country. Congratulations Philippines. You finally got that crown that you have been waiting for for 42 years.
Posted by Andre at 1:28 PM