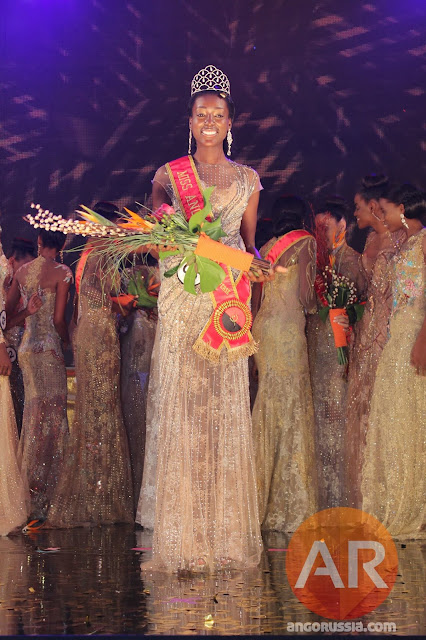 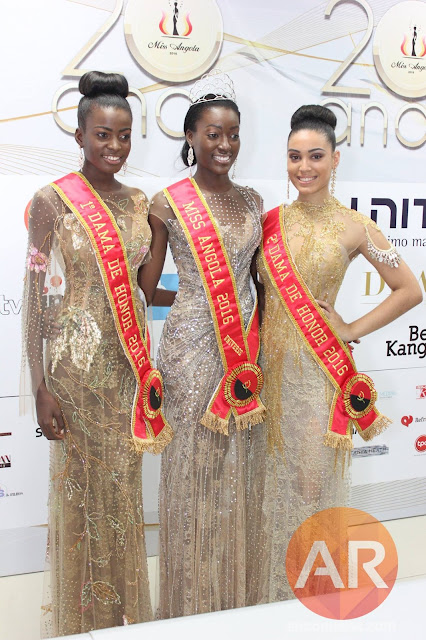 She's not amazing, but workable I guess.

Photos courtesy of AngoRussia!
Posted by Andre at 6:49 AM