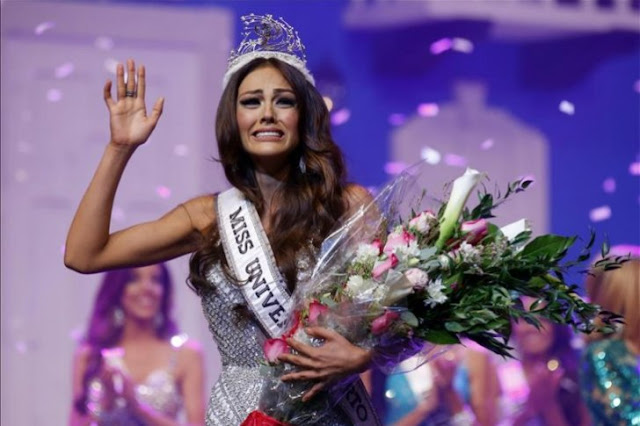 Disappointed that San Juan didn't win, but the winner is pretty and quite fresh.
Posted by Andre at 8:31 AM