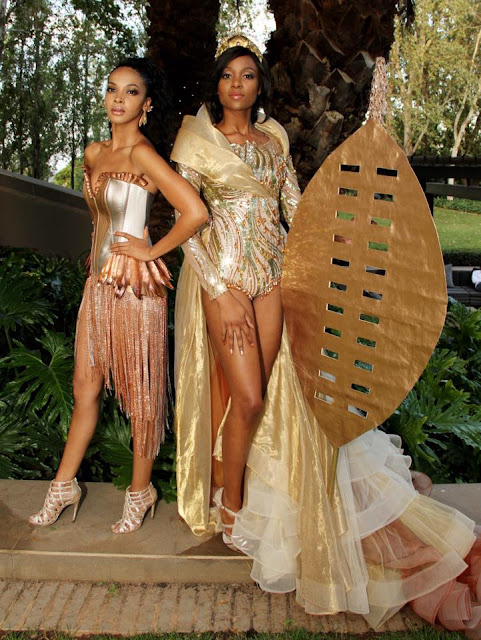 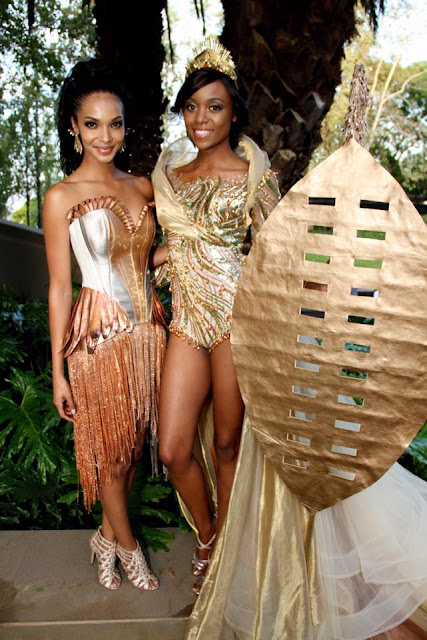 The first runner-up of Miss South Africa 2015, Refilwe Mthimunye was called to duty as Laurie could not attend both pageants due to the date clash. She will jet off to Las Vegas in early December where she will try to become the next Miss Universe on December 20. She also proudly presented her national costume designed and crafted by Anel Botha to the media.