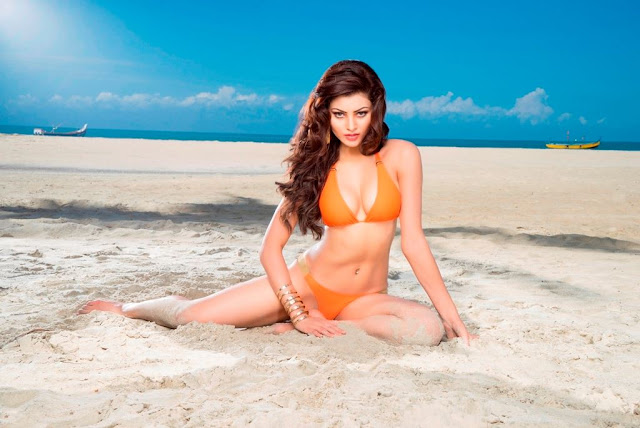 21 year old Urvashi Rautela emerged victorious at the 2015 Miss Diva Pageant held by Femina India who also organizes the Miss India Pageant. The 1.72m beauty will represent India at the Miss Universe 2015 Pageant on December 20 in the USA. In an interesting twist of fate, this is the second time that Rautela was named India's representative to Miss Universe. She won Sushmita Shen's I am She Pageant in 2012, but had to give up her chance to compete at Miss Universe 2012 as she did not fulfull the age requirement. Now she will have the chance to finally step out on the Miss Universe stage. 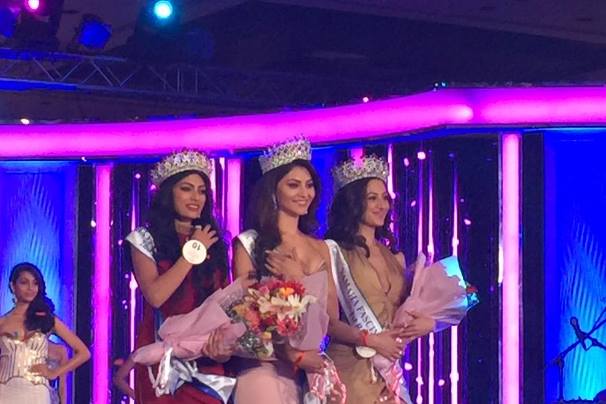 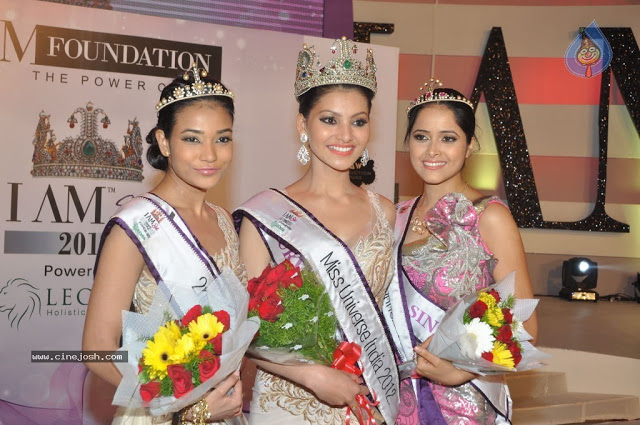 The first runner-up was Natasha Assadi and the second runner-up was Naveli Deshmuhk. The top 7 were completed by Hemali Soni, Hida Siddiqui, Nancy Gupta and Aishwarya Dhavale. 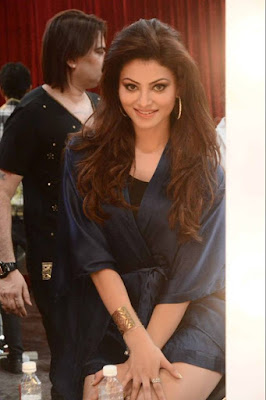 I guess it was meant to be for her to compete at Miss Universe. Looking forward to her transformation. I think she could be a very competitive delegate.
Posted by Andre at 6:51 AM