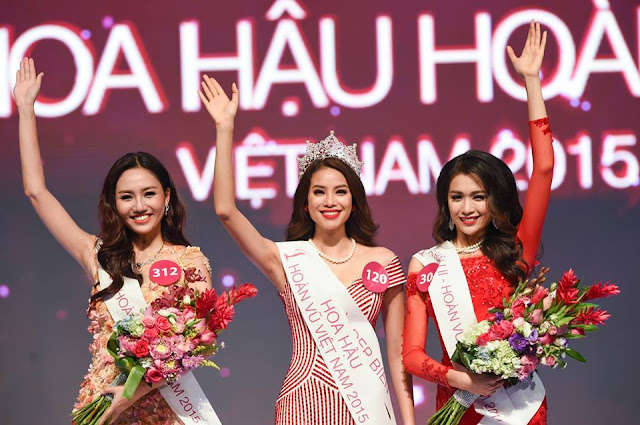 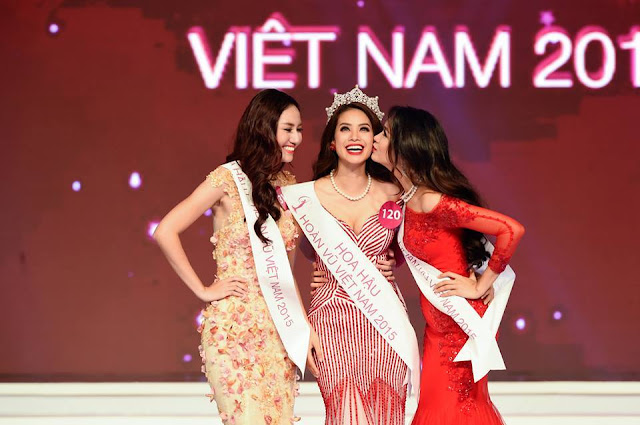 I think she has potential and was one of my favorites. Don't love the crowning photos, but I could see her making an impact.
Posted by Andre at 6:57 PM