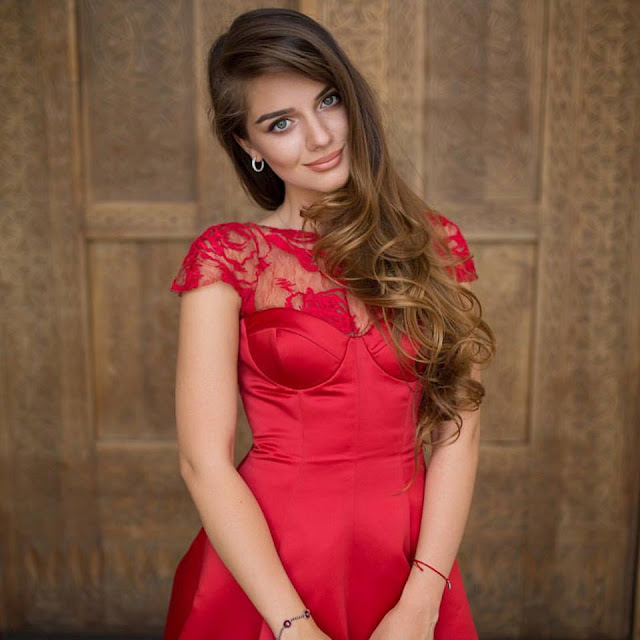 Gorgeous Janet Kerdikoshvili (23), Miss Georgia 2011, has been appointed to represent Georgia at Miss Universe 2015. The 1.74m stunner was crowned Miss Georgia four years ago and within a few days, with minimal preparation and still devastated after a family tragedy, had to travel to London where she competed at Miss World 2011. Despite being one of the most beautiful contestants and turning heads, she did not do well in that competition. Two years later, she was supposed to compete at Miss Universe 2013, but sadly had to withdrew shortly before the start of the pageant. Now she will get her shot at another title when she competes for the 64th Miss Universe Pageant on December 20th in the USA. 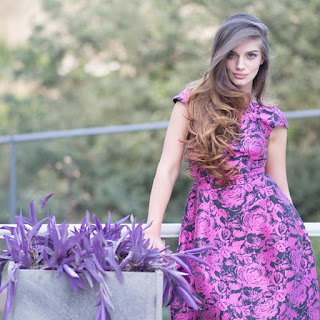 I LOVED her at Miss World four years ago and I still LOVE her now. She is absolutely gorgeous and I have a new favorite for Miss Universe. I really want her to win this pageant. She would be the most gorgeous Miss Universe winner in ages. I hope she gets the right preparation and a great wardrobe, because she has the beauty to be the next Miss Universe.
Posted by Andre at 6:11 AM