Miss Universe 2015: Mexico Back in the Game 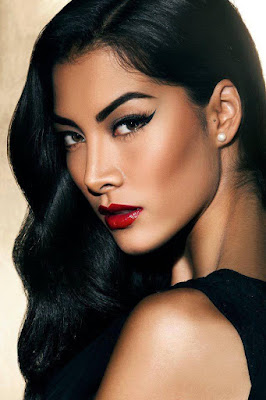 Nuestra Belleza Mexico 2014, Wendolly Esparza, and the Nuestra Belleza Mexico Organization have confirmed that Esparza will compete at Miss Universe 2015 on December 20 in Las Vegas, Nevada. Mexico was the first country to bow out of Miss Universe, then owned by Donald Trump, following Trump's remarks about Mexican immigrants in the USA. Trump has since sold the Miss Universe Organization, which has paved the way for the return of the countries who has decided to boycott, including Mexico and Costa Rica.
Posted by Andre at 6:46 AM