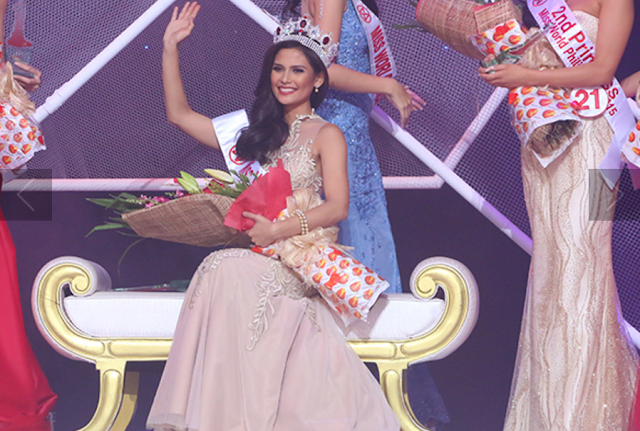 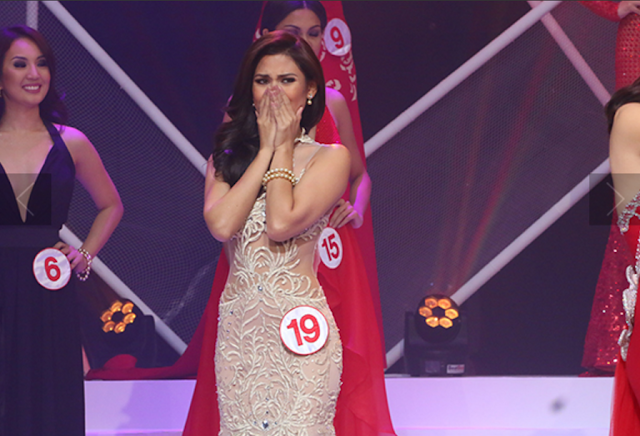 24 year old Hillarie Parungao was named the winner of the 2015 Miss World Philippines title on Sunday night. She will represent the Philippines at the next Miss World Pageant on December 19 in Sanya, China. Parungao was one of major favorites, if not the biggest favorite, to win the title since the top 25 were presented to the media. It was also the first time that she competed in a national beauty pageant. 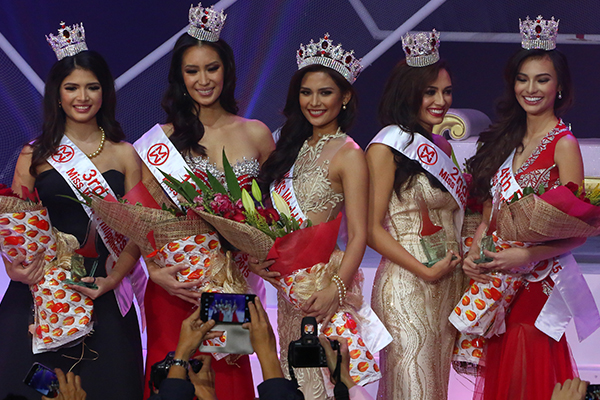 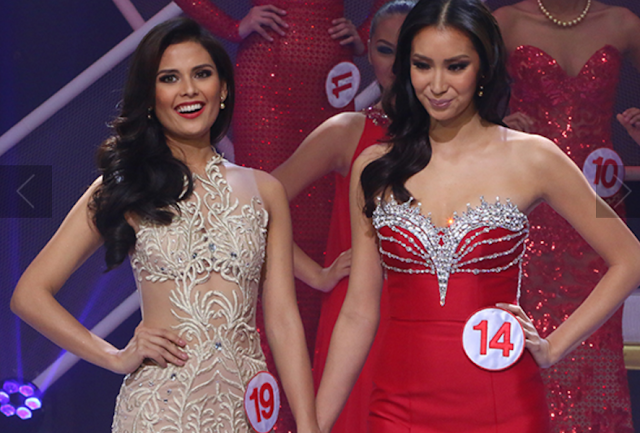 The winner was by far the best and she's got that special kind of facial beauty that the Miss World judges respond to. After Megan Young, just based on facial beauty, she's my second favorite Miss World Philippines winner.