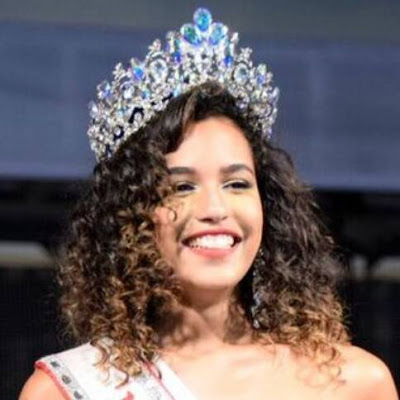 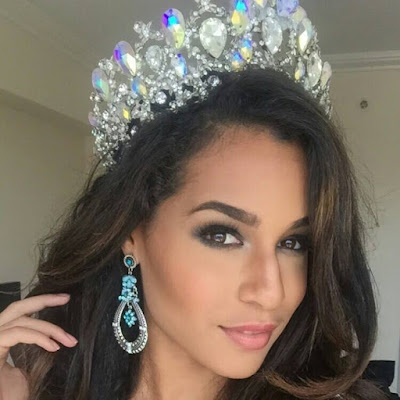 25 year old Sharlene Radlein was named the winner of Miss Universe Jamaica 2015 this past weekend. She will represent Jamaica at the next Miss Universe Pageant. The first runner-up was Tasmin Golding while Shana Simpson finished in third place. Michaela Ramlal finished in fourth place, Kellon Williams finished in fifth place and Rohannia Mooyin finished in sixth place. 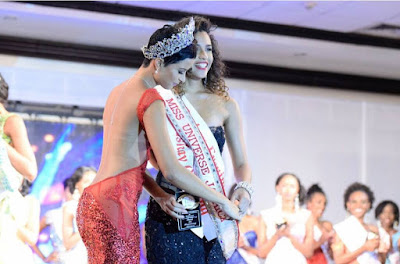 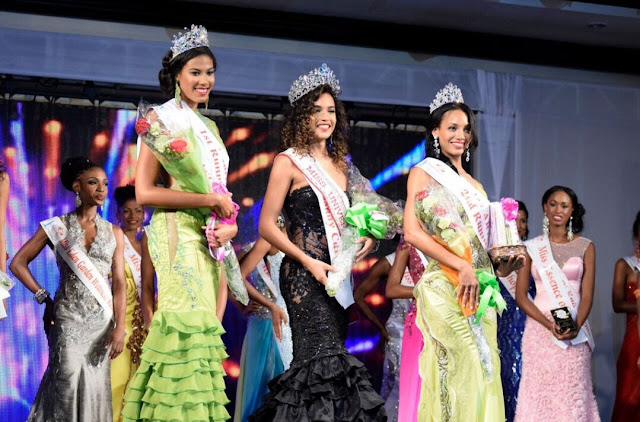 She definitely has some potential, but I don't think she's as strong as last year's winner.
Posted by Andre at 6:24 AM