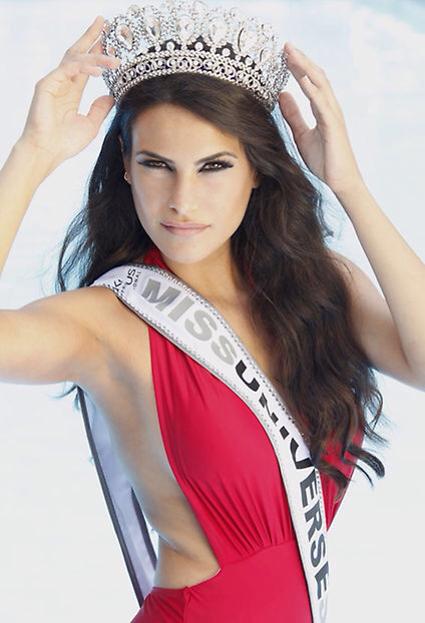 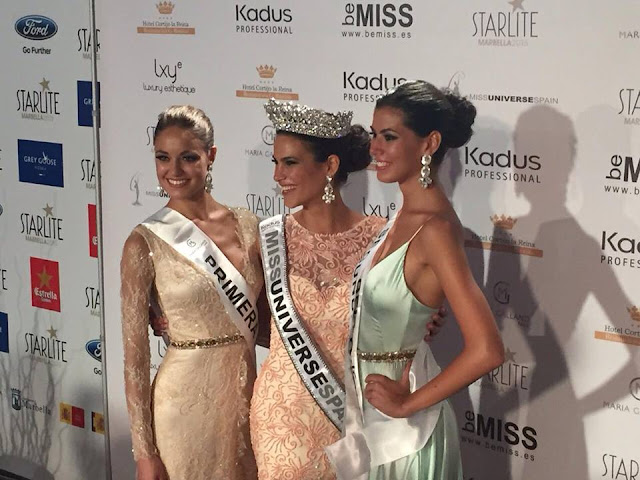 She will be strong at Miss Universe. I like her but I like her runners-up even more.
Posted by Andre at 9:29 AM