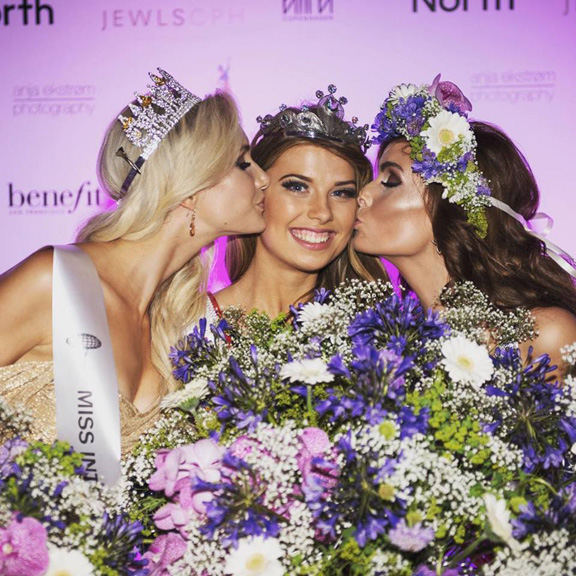 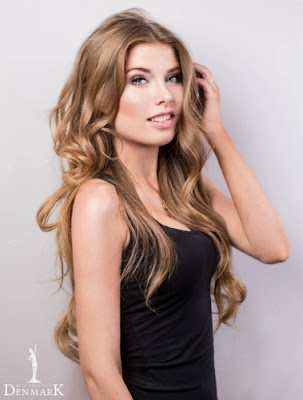 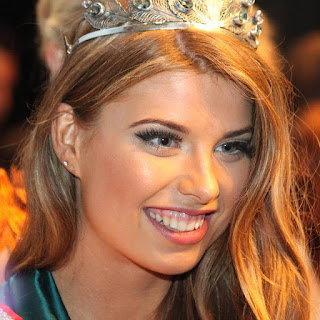 The new Miss Universe Denmark is 21 year old Cecilie Wellemberg. She stands 1.77m tall and will represent Denmark at the 2015 Miss Universe Pageant later this year. 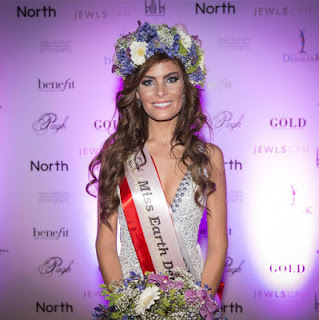 Turio Elinborgardottir (20) was crowned Miss Earth Denmark 2015. She will represent her country at the 2015 Miss Earth Pageant on December 5 in Vienna, Austria. 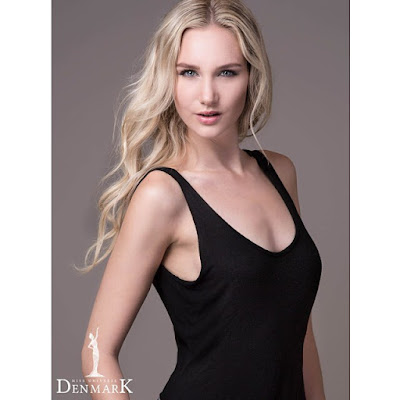 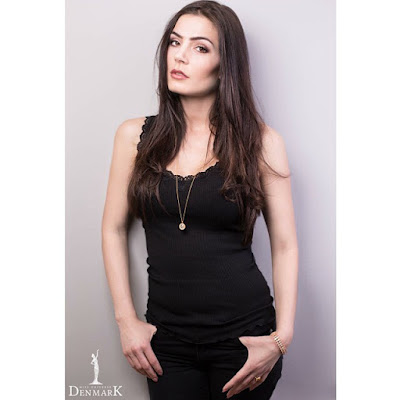 The first princess was Klaudia Parsberg and the first runner-up was Laila Karim.

Nice to see Denmark back with such a strong pageant. I am not going nuts about any of them, but the Universe and Earth girls are probably the be st of the bunch.

Photos and Information: Critical Beauty / Miss Universe Denmark
Posted by Andre at 7:29 AM