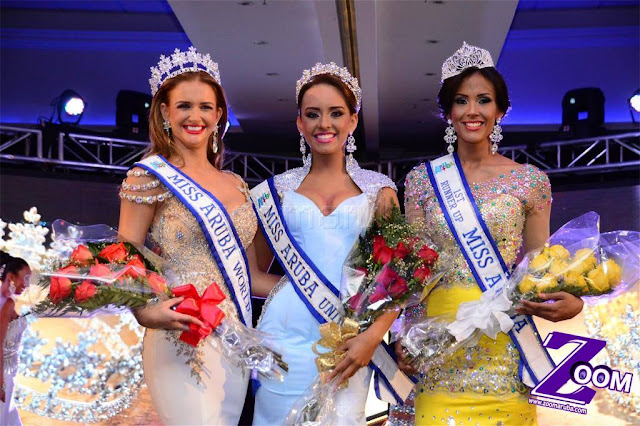 Alysha Boekhoudt was named the winner of Miss Aruba Universe this past weekend. She is 20 years old and will represent her island at the 64th Miss Universe Pageant later this year. At the same event, Nicole van Tellingen (20) was named Miss Aruba World 2015. She will represent Aruba at Miss World 2015 on December 19 in Sanya, China. The first runner-up was Thalia Croes. 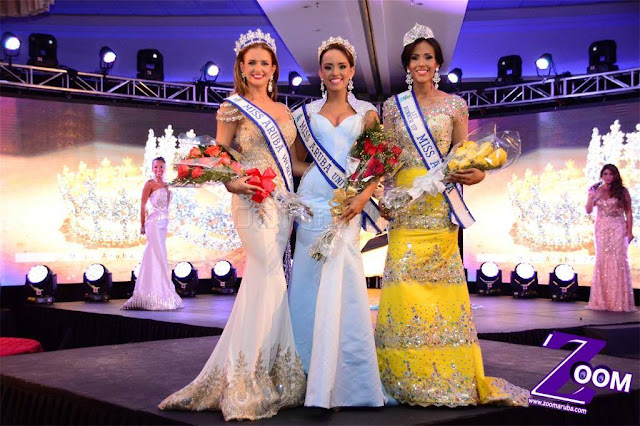 The Universe girl seems to be the best of a rather uninspiring group.