Trumps Sues Univision For US$500 Million 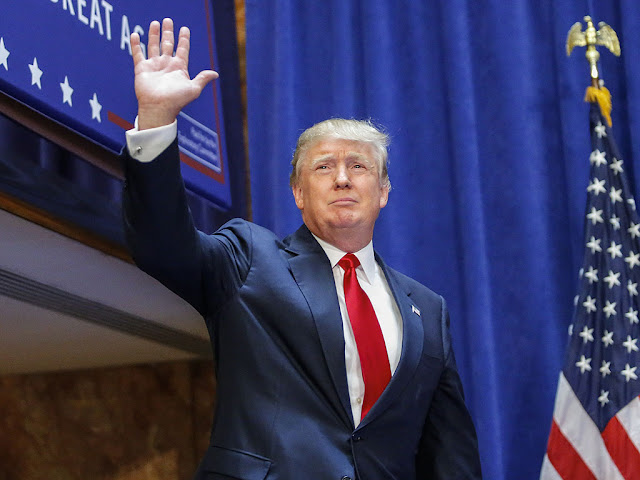 Donald Trump is suing Univision for cutting ties with his Miss USA pageant after his controversial comments about immigration.

The real estate tycoon and presidential hopeful filed a $500 million suit in the New York State Supreme Court against the Spanish-language network, according to a complaint filed Tuesday and obtained by Deadline Hollywood.

Trump, 69, is suing the company for breach of contract and defamation, claiming Univision tried to "suppress [his] freedom of speech" by publicly denouncing him.

The move comes after Univision decided not to air the beauty contest, scheduled for July 12, following Trump's description of Mexican immigrants as "rapists" who are "bringing drugs" and "bringing crime" to the United States.

"Nothing that I have stated was different from what I had been saying for many years," he said in a statement posted to Instagram. "I want strong borders, and I do not support or condone illegal immigration. There is a high level of crime occurring in this country due to unchecked illegal immigration."
NBC will also not broadcast Trump's pageants, Mexico will not send a contestant to Miss Universe and Miss USA co-host Cheryl Burke has resigned.

But Trump still plains on attending the Miss USA pageant in a few weeks.

"I want to tell these contestant that the show will go on," he said in his statement, "and I will be in Baton Rouge on July 12 to support them."
Posted by Andre at 10:09 AM