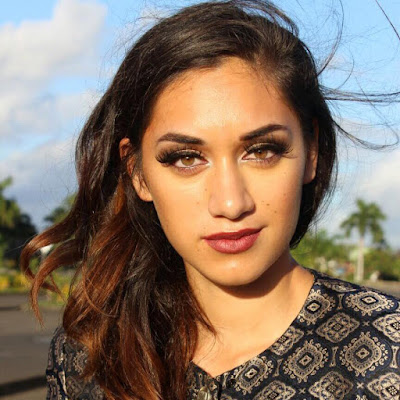 The reigning Miss Samoa, Latafale Auva'a, has been selected to represent Samoa at Miss World 2015 in Sanya, China. It will be the first time in 27 years that the official Miss Samoa represents her nation at Miss World. Auva'a, who also won Miss Pacific Islands, will be crowned Miss World Samoa in the coming weeks. Samoa returned to Miss World in 2013 after an absence of 25 years and due to a lack of funding, they are currently only able to compete biennially. 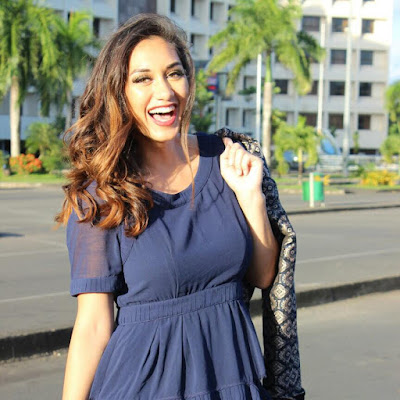